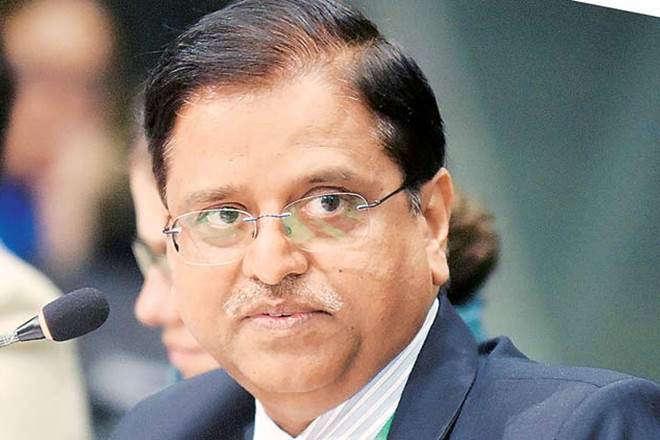 The government is likely to do away with or dilute the local sourcing requirement in single-brand retailing to pull in more foreign investment form companies such as Apple.

Subhash Garg, Finance Secretary, said that single brand retail trading, local source requirement was a little archaic and not required. When asked if the clause would done away with completely or diluted, Garg said that the proposal could state removal of the local sourcing requirement from single brand retail completely. Also, he mentioned that there might be liberalising upto some extent where these companies could have it a little easy. 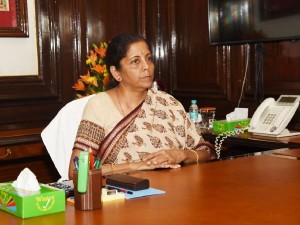 In single-brand retail under the automatic route, the country allows 100 per cent foreign investment; however, the investor needs to source 30 per cent of the value of products sold from within India. Nirmala Sitharaman, Finance Minister, in her budget speech recently, also stated that in single brand retail segment, the local sourcing norms will be relaxed for FDI.

In the first instance, local sourcing procurement requirement of 30 per cent needs to be met according to the existing policy. This is as an average of five years’ total value of the items bought, beginning 1st April of the year of opening of the first outlet. After that, it has to be met on a yearly basis.

For the first five years, against the 30 per cent requirement for local outlets, the policy allows investors to set off incremental sourcing from the country for global operations. There are year on year restrictions the need simplification according to a DPIIT official. Also, he added that the annual requirement clause can be eased out. For the first time in six years in 2018-19, FDI equity inflows into the country declined by 1 per cent to $44.4 billion from $44.8 billion in the previous financial year.