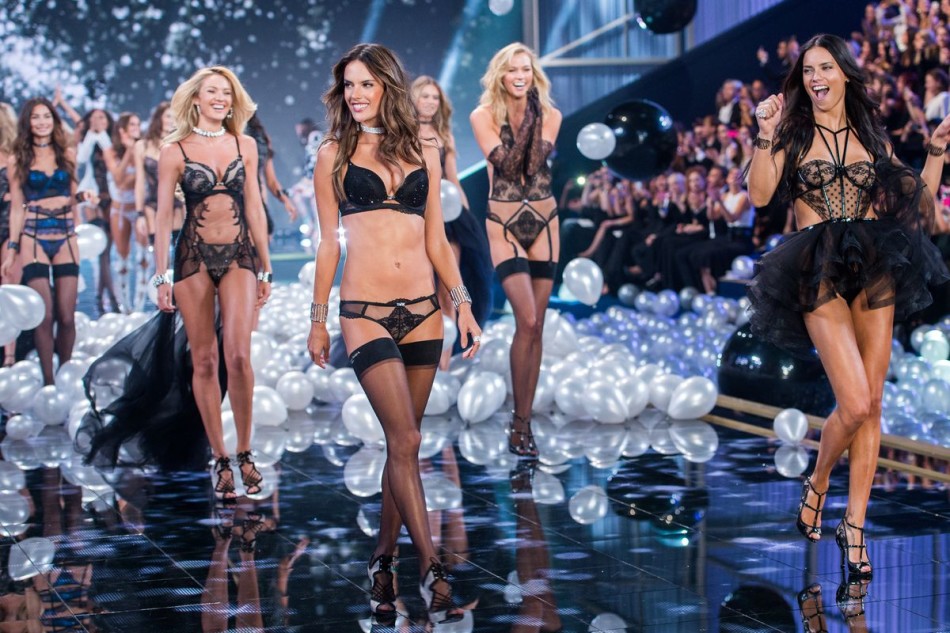 According to Stuart Burgdoerfer, Chief Financial Officer of L Brands, it’s important to evolve the marketing of Victoria’s Secret. “The show was a very important part of the brand building of this business and was an important aspect of the brand and a remarkable marketing achievement. We are figuring out how to advance the positioning of the brand and best communicate that to customers,” he added. 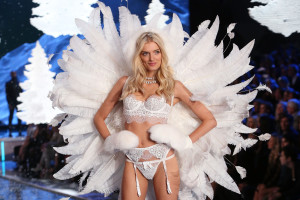 In recent year, the show has been in a lot of controversies with many publications calling it sexist and anti-feminist. The ex-chief marketing officer of Victoria’s Secret, Ed Razek also made some insensitive comments against transsexuals in one of his interviews. He stated that the show shouldn’t include transsexuals because the show is a fantasy. Post these controversies, the brand has witnessed significant decline in its sales.