Are The Investors Of Zivame  Calling The Shots Instead Of The Founders? 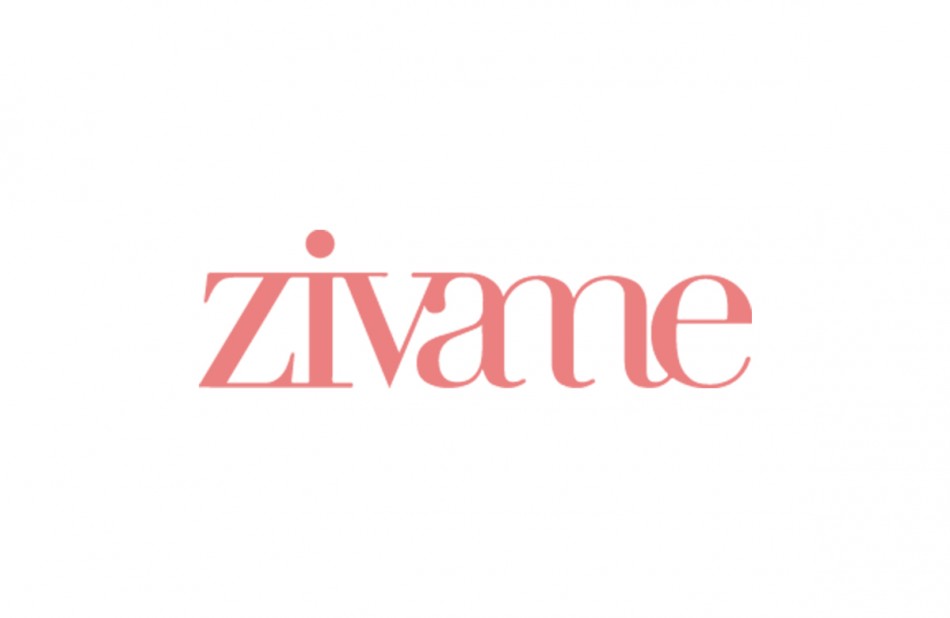 Many of the famous founders of Indian e-commerce companies are fast losing their halo, as marquee investors capture centre stage at the business.

With a growing appetite for returns and exit in a marked-down market, investors who poured billions of dollars into companies such as Flipkart, Snapdeal, Ola, Zivame and others are now in full control of the operations of several online majors. 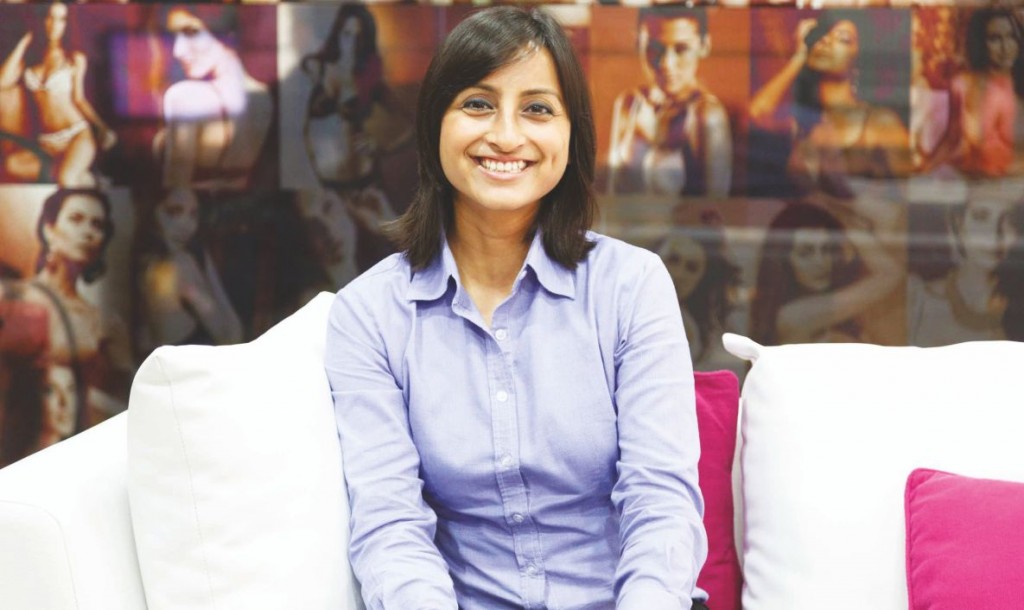 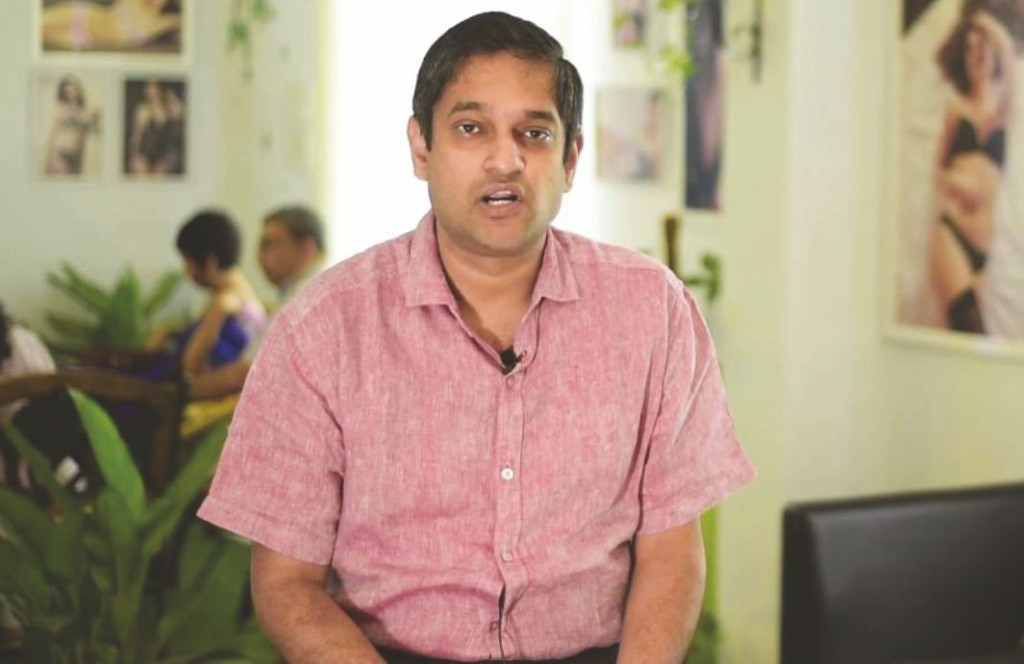 According to experts, while founders such as Sachin Bansal, Binny Bansal of Flipkart, Kunal Bahl and Rohit  Bansal of Snapdeal, Richa Kar of Zivame have all been celebrated as pioneers of the Indian e-commerce sector for long, it is the firms with money bags, whether in Silicon Valley or New York, Tokyo or Hong Kong, which are taking the core business decisions. Lingerie e-tailer Zivame.com run by Bangalore-based Actoserba Active Wholesale Pvt Ltd, has appointed former Aditya Birla Group Senior Executive Shaleen Sinha as its chief operating officer (COO). Is it a part of the management programme to strengthen Zivame Top Management or Show Richa Kar the door?

The appointment is part of Zivame’s plan to strengthen its top management team.

“We plan to hire top industry talent across the board, in line with our growth expectations,” Said an company board member.

Many within the company who don’t want to come on record, say that Richa Kar has been cut down to size and Shaleen Sinha has taken over the day to day operations of the company. Whereas yesterday it was Richa calling the shots and today it is Shaleen playing the role of a Super CEO who just reports to the board and not even to Richa.

Infact Richa has of late not been attending office, giving fillip to rumours that are going like wild fire in the industry that she has been eased out. When this reporter also tried to reach her she was just evasive with “no comments”

The recent financials of the co. suggest that everything is not rosy rosy as they would like every one to believe that Online is truly working in this country.

On a sale of Rs. 63.0 crores in the last financials net losses increased by 84 per cent; inventory costs grew by 35 per cent and marketing costs more than doubled (more than 100 per cent increase) for net sales that grew by 38 per cent. 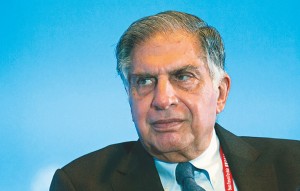 In January 2017 her investors hit the panic button and began to lose their patience. So far Zivame has raised nearly 50 million dollars in three rounds from IDG Ventures, Kalaari Capital, Zodius Capital, Khazanah Nasional from Malaysia, media mogul Ronnie Screwvala and the intransigent Ratan Tata known for his influential hand in shaking up larger and more powerful boards of employees than that of a startup. For reasons unknown and in what is attributed to an investor led decision, Richa Kar has “stepped back from controlling daily operations” of Zivame. Although she still cites herself as CEO of Zivame on professional social media networks, Shaleen Sinha, the COO roped in from Aditya Birla group in November 2015 will be taking over daily running of the business. 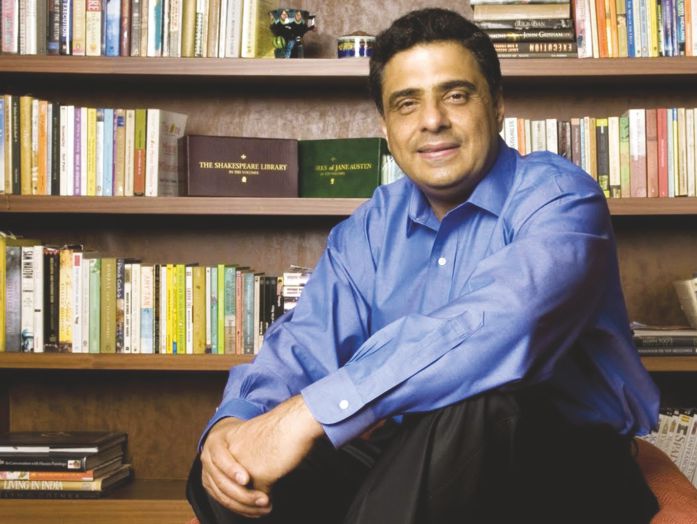 Richa is said to have been put in charge of strategy. Zivame who was the poster boy for everything online is coming on like any offline brand. It has strategized to appoint distributors / stockist/ retailers in every state and city. They have gone about it in FMCG fashion by appointing National Sales Head with RSM/ASM and a slew of distributors who have already begun operations for their brand Zivame and Penny. It will be more of a physical store presence along with its own private label and more product categories. Never mind the performance of Zivame as a business, what Zivame has done is huge disruption. It brought about a cultural empathy for undergarments that was missing in this country and was necessarily associated with shame, disgust and even sex. 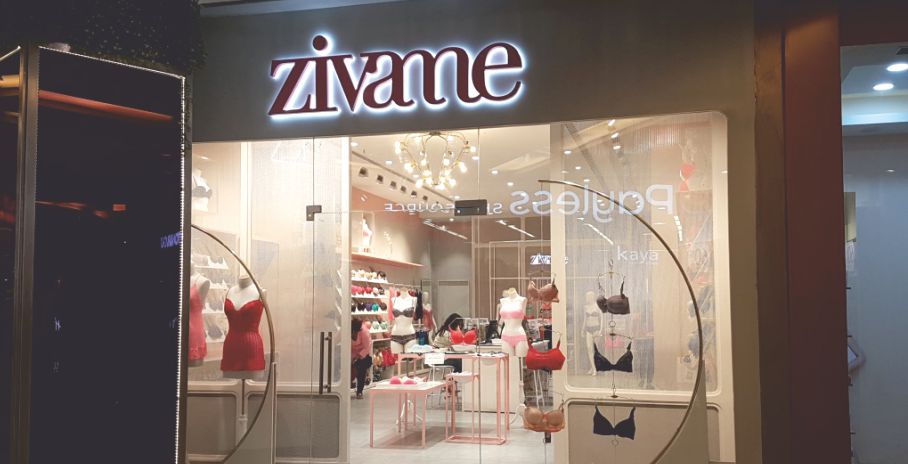 In an interview from 2013 Richa said, “I want to make Zivame a billion-dollar enterprise in the next five to seven years.Sinha will be responsible for identifying new growth areas for Zivame, building a road map for timely entry into those verticals and ensuring their success as the company scales up. “We aim to build a customer-centric company and catalyze the massive growth that we are witnessing while setting new standards of execution excellence,” Sinha said in a statement.

At Aditya Birla Group, Sinha was Vice President at the chairman’s office where he was heading consumer franchises within ABG which span Idea, More, Madura and Pantaloons. Sinha is a graduate of IIT, Kharagpur and has an MBA degree from IIM, Calcutta. He has earlier worked with Boston Consulting Group and Hindustan Unilever Ltd.

To support its operations and hire top talent across the board, Zivame had raised Rs 250 crore (around $40 million) in its Series C round of funding from Zodius Technology Fund and Malaysian sovereign wealth fund Khazanah in September. Its existing investors Unilazer, IDG Ventures and Kalaari Capital also participated in the round.

The startup had previously raised around $9 million in two rounds of funding from IDG Ventures, Kalaari Capital and Unilazer Ventures.

Former CEO-Founder It is alleged that Richa Kar gave her resignation to the board in February even as the company pivoted to a marketplace model. The investors, reportedly said the founders were not able to handle the pressures of running a multiple shareholder-held company.

According to recent media reports, the investors in Zivame found running the company via a person appointed by the board much better than founders who might not be able to handle the demands of investors and shareholders

Lingerie e-commerce players compete among themselves as well as against lifestyle apparel sellers such as Jabong and Myntra besides horizontal e-tailing giants Flipkart, Amazon and Snapdeal.

Other prominent players in the online lingerie shopping space are StrapsAndStrings, ShopImagine and Cilory. Earlier, two other companies Oyegirl and HerStyle had shut their operations.