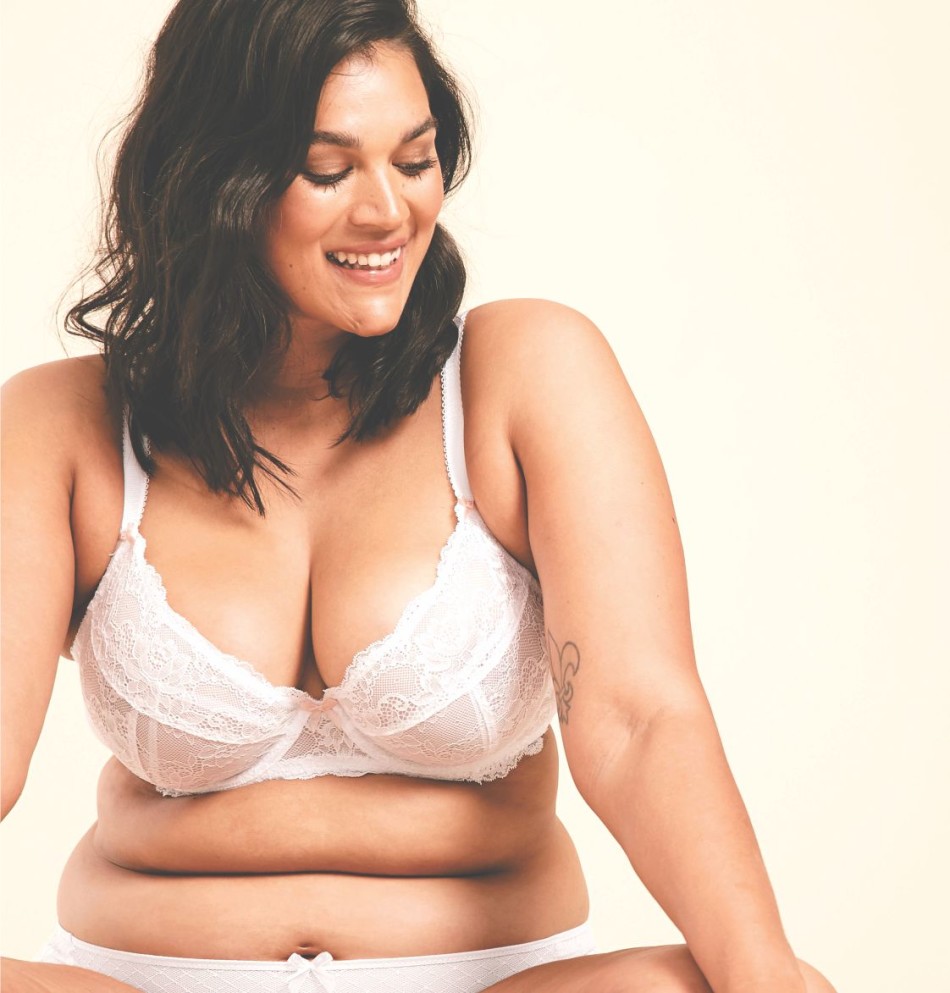 Figleaves has won many awards for refusing to retouch their campaign pictures. In the recent campaign the brand is seen celebrating the fat rolls, stretch marks and soft skin we all have on our bodies.

Amongst the models starring in the ads for the autumn/winter 2018 lingerie collection is Khrystyana Kazakova, a body positive activist who rose to fame on this year’s series of reality TV show, America’s Next Top Model.

The model has previously revealed that when first trying to make it in the fashion industry, she went on a diet in an attempt to shrink her body but has since embraced her healthier size.

The aims of the campaign, which also features Zimbabwean-born model Nyasha Matonhodze, are to encourage inclusivity in the industry and also to empower women.

As well as the non-retouched images, the campaign features the same item of clothing modelled on different women, and Figleaves has also expanded its range of darker nude shades.