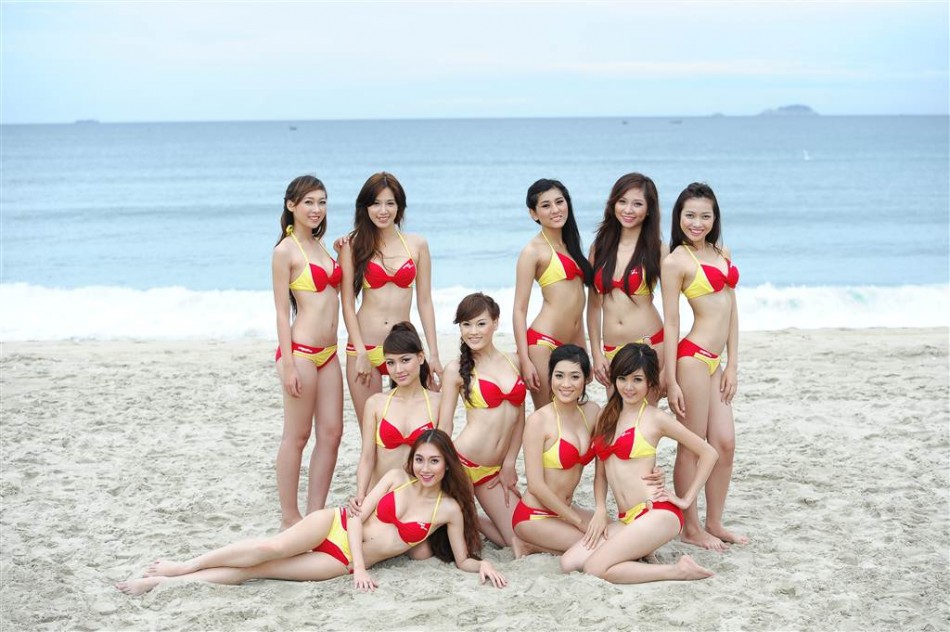 A Vietnamese entrepreneur, Nguyen Thi Phuong Thao who had recruited an airline with women clad in sexy bikini attire is on her way to becoming Vietnam’s first female billionaire. She made her first million at 21 trading fax machines and latex rubber. Almost a quarter of a century later, she’s perched to become Southeast Asia’s first self-made woman billionaire. Her unique concept of putting bikini-clad models on her VietJet Aviation Joint Stock Co. planes and calendars ha made way for her fortune.

With the initial public offering of Vietnam’s only privately-owned airline, Thao is set to have a net worth exceeding $1 billion, according to the Bloomberg Billionaires Index, making her the country’s first woman billionaire, in three more months. The majority of her wealth is derived from her stake in VietJet and her holdings in Dragon City, a 65-hectare real estate development in Ho Chi Minh City. Thanks to her superb  proposal and implementation of the same, the airlines with the motto ‘Enjoy Flying!’  has grabbed more than 30% of Vietnam’s airline market share in just a few years. 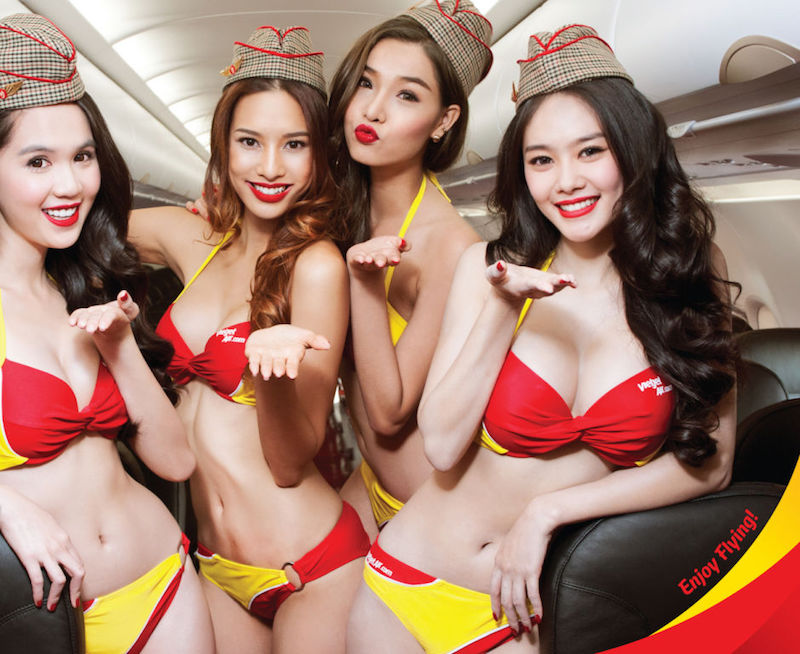 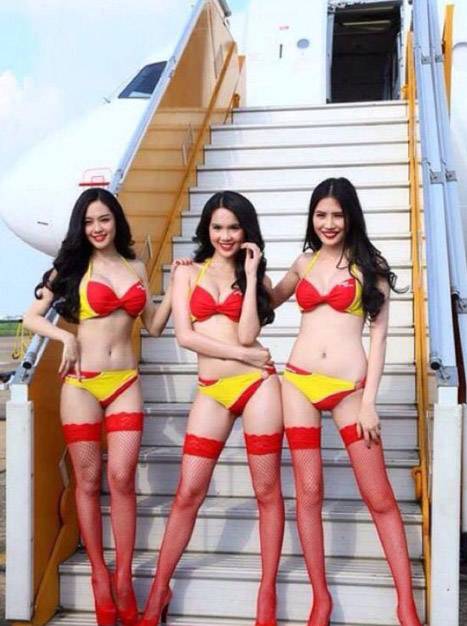 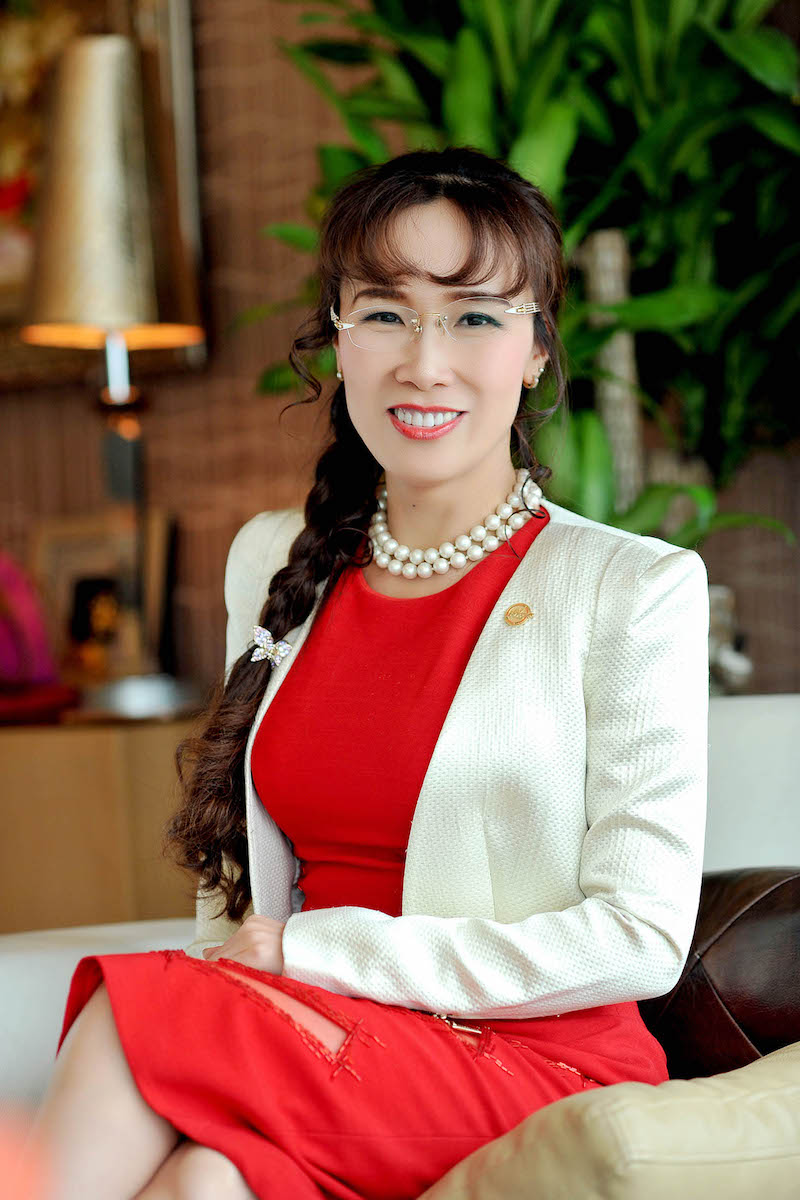 This budget airline flies to 47 locations in the country and across Asia, including Seoul, Bangkok and Singapore.  It is also believed that VietJet will soon  surpass national carrier Vietnam Airlines to become the nation’s biggest domestic carrier this year, according to CAPA Centre for Aviation. Vietnam is also expected to rank among the world’s 10 fastest-growing aviation markets in the next two decades, according to the International Air Transport Association with VietJet.