Buying without bill may cause GST leakage 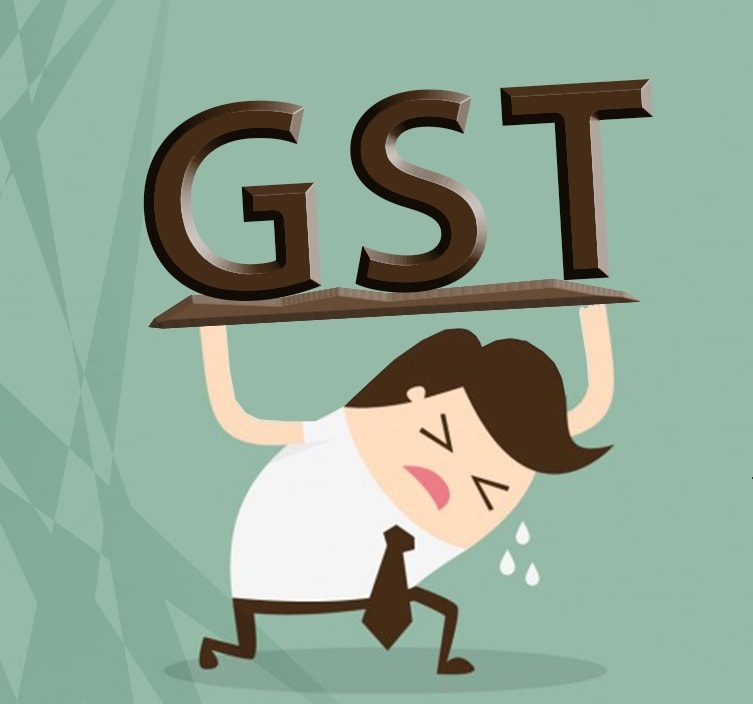 According to tax authorities, B2C sales are a big source of goods and services tax (GST) leakage as consumers are often persuaded to pay in cash without taking a bill.

To discuss this issue, the first national GST conference was held which was attended by senior officers from across the country. In the discussion, the officials suggested that a check on this leakage can increase the revenue by 15-20 per cent.

Under GST, these leakages can be detected through the chain of transactions but the officials feel that a parallel system may have developed through which the entire supply chain may be avoiding taxes. The tax experts blame high rates for promoting leakages in the B2C mode while the Central Board of Indirect Taxes and Customs believe that offering sops to consumers to move to digital payments tools can help in bolstering the revenue.

According to the sources, at the meeting headed by revenue secretary Ajay Bhushan Pandey, the official also discussed ways to bring uniformity in decisions related to GST across different states. The officials were also advised against going after taxpayers to meet revenue as the government thinks that the honest tax payers are always chased while the evaders get away.