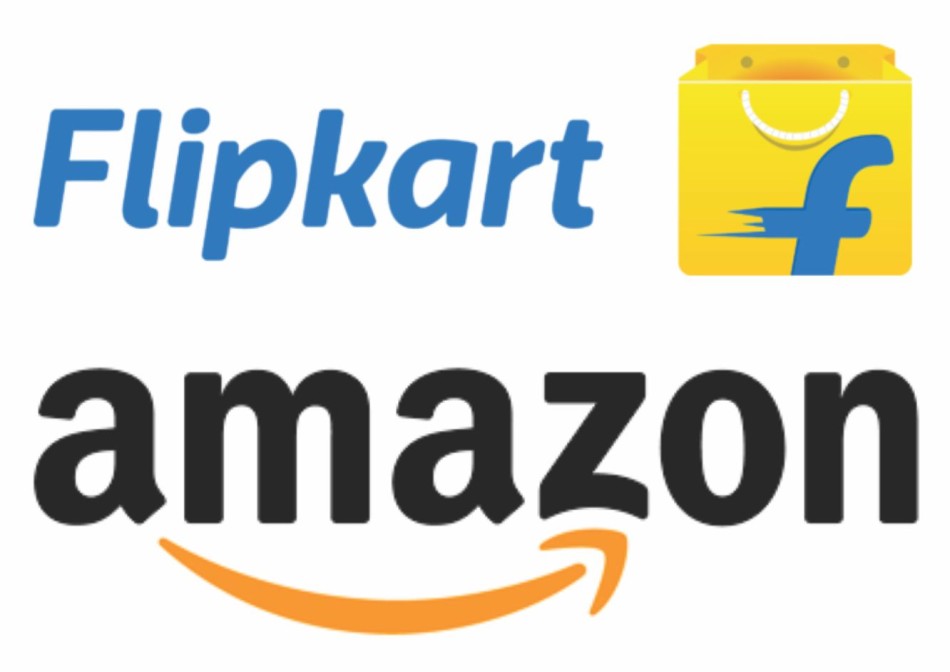 The Confederation of All India Traders (CAIT) recently appealed the Finance Minister Nirmala Sitharaman to start a high level inquiry against Flipkart and Amazon. The traders’ body alleged that these e-commerce companies were selling various products on their platforms at a price much lower than fair market value. According to them, this is against the provisions of FDI policy and is causing tax loss.

Further elaborating on the matter, the traders’ body said that the concept of charging GST at the selling price doesn’t make sense in supplies where the fundamental of fair market is not observed. “In this way instead of charging value in actual price they are charging GST on much lowered price and hence causing huge GST revenue loss to both central and state government,” alleged CAIT.

CAIT also mentioned that since FDI is governed by the FEMA and Reserve Bank of India, it is demanded that an another inquiry may also be initiated on pattern of receivable funding and its disbursement.