Competition from e-tailers, under-performing stores, reasons for retailers to turn to small towns 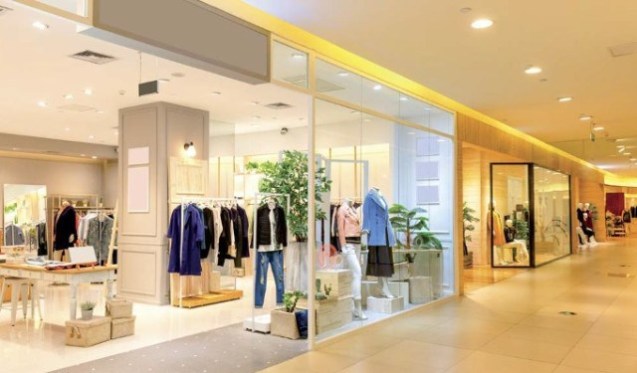 According to property consultant JLL, increasing rentals in shopping malls and fierce competition from e-tailers, are posing a challenge for retailers, who are now eyeing small towns as well as adopting an omni-channel strategy for healthy business.

He added that retailers were moving to Tier II and II markets, where the presence of the brand was minimal, to deal with these challenges. In these locations, real estate costs were lower than those in metros and Tier I cities by 30-40 per cent.

Moreover, retailers were creating multiple touch-points for customers, optimising store sizes and also were having omni-channel presence within the area.

Besides, the company stated that apart from the reasons such as increasing rentals, low occupancy rates and the start of alternatives, such as e-tail formats, retailers were also preferring better performing Grade A or prominent malls compared to those where the rentals were on only a revenue sharing basis. The company stated this while releasing ‘Urbanisation, Aspiration, Innovation – The New Paradigm of India Retail’ study, recently.

Also, in malls where occupancy was around 90 per cent, leasing transactions were being renewed at steep premiums, according to the consultant.