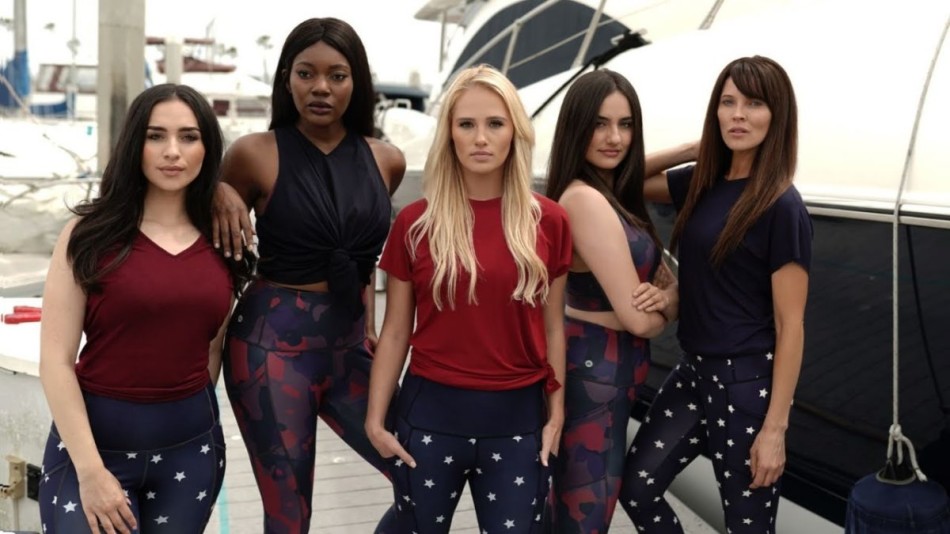 Alexo Athletica is well known for creating clothing that can hold multiple small protection tools such as tasers and pepper spray and also a loaded gun under 23 ounces. Although Tomi Lahren’s Freedom collection doesn’t have pants with gun holster but they do have a space to hold small self defense tools. 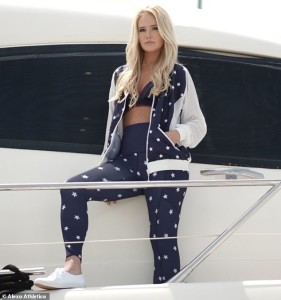 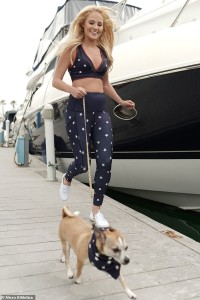 The range includes bra tops, sweater, leggings and bomber jackets. Lahren has linked her clothing line to empowerment, calling it fiercely patriotic and ‘supporting your President and your country.’

According to Lahren, there are a lot of girls out there who don’t feel like they have a brand that represents their freedom. “The young people they want something that says, ‘I am proud to be an American, I believe in freedom, I love the United States military’. That’s what these patterns really represent,” she says.