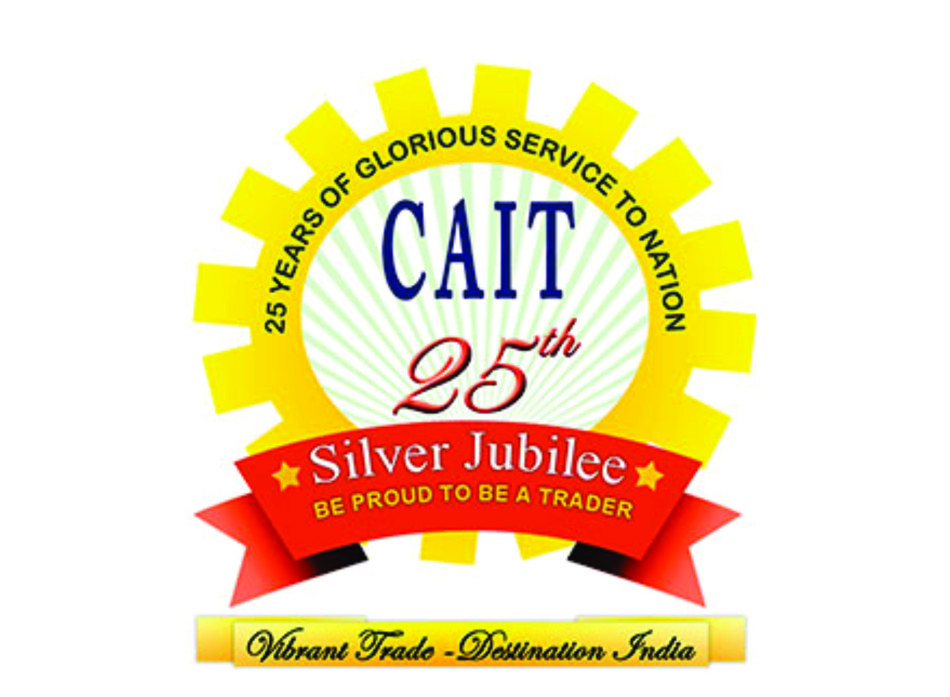 The Confederation of All India Traders (CAIT) recently requested Mr Piyush Goyal, Union Commerce Minister to overhaul the e-commerce business in India  and roll out an e-commerce policy immediately. The request was put forth in writing at a meeting held with the Minister.

CAIT further stated that the Government has taken a strong stand and made  its intentions quite clear that the policy would be strictly implemented in its letter and spirit by actively working and rolling out the policy speedily. The big challenge though, CAIT stated, was monitoring the compliance of the policy. This was because there wasn’t any regulatory mechanism in place and so the government had very little knowledge about the actual numbers of e-commerce websites in the country. This was also due to the fact that there was no authority in place making it compulsory for these e-commerce players to get registered, stated CAIT.

According to CAIT, to regulate and monitor the country’s e-commerce business, there should be a Regulatory Authority in place that would have enough powers to penalise and take action against any business that would violate the e-commerce policy.

CAIT further mentioned that domestic e-commerce players should also be made to follow the restriction and conditions imposed on international e-commerce companies, which would in turn help maintain a level playing field for all. The trade body further stated that a Registration from the Authority before its operations should be obtained by every e-commerce player and that anyone operating without the registration should be penalised strictly. The body also felt that having an office in the country should be made compulsory for websites working as marketplaces here.

CAIT also demanded that the market place and inventory model of e-commerce should be clearly distinguished and every website should acquire a compliance certificate from the authority each year to ensure government’s rules and compliance of the policy. Besides, it said that group companies of marketplace entities should not allow ‘cash back’ to buyers and to assess the impact of e-commerce on offline traders, small industries and domestic manufacturers, there should be a high level committee in place as well. Also, after the report and recommendation of the committee, necessary steps should be taken. Along with all these demands, CAIT also mentioned that remittance of funds outside the country should not be allowed without deduction of tax at source on behalf of the offshore retailers by the payment gateway service providers that were duly licensed by the RBI.

Apart from all these demands, Mr Praveen Khandelwal, Secretary General, Confederation of All India Traders stated that there should be a ban on cash-on-delivery as well payments should be via digital modes. Moreover, predatory pricing, deep discounts, loss funding and other malpractices should be also checked thoroughly and not be allowed. Hence, a comprehensive policy needs to be in place that would cover domestic and global e-commerce players in turn ensuring a level playing field and fair competition.