Gymshark a success in a making 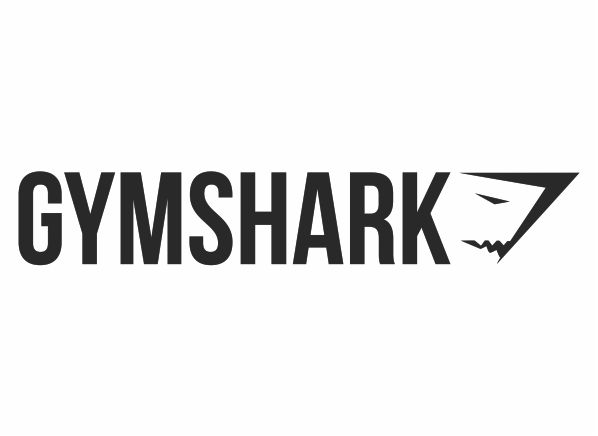 Fitness apparel startup Gymshark was founded by a 19-year-old in his mom’s garage in 2012.

The company is reportedly generating $128 million in annual sales asof 2018, making it one of the fastest-growing. Much of its success is due to a big social media presence, including exposure via celebrity trainers. Ben Francis was 19 years old and driving a car that smelled permanently like pizza. He was working as a delivery person at the time, just as he decided to found a fitness apparel company called Gymshark out of his mom’s garage.

The UK startup has a few key tools to thank for its explosive success: an early trade show that sent daily sales from $400 to $42,000 in a single day, and a masterful use of social media.

Gymshark’s main Instagram – which, as of November 2018, has 2.5 million followers – is flush with Gymshark-clad celebrity trainers (including Kim Kardashian’s trainer Melissa Alcantara), big-time athletes, and fitness icons with millions of social media followers on

their own. The company’s Facebook page has 1.5 million likes. Facebook COO Sheryl Sandberg reportedly even used the company as a model example of European brands excelling at growing a business on the platform.

Young gym-goers want to look and feel good going to the gym. They want functional gym clothes – sweat-wicking, flexible, and durable – that perform well, and, yes, look really good on them. Gymshark understood that, and it delivered.

The most iconic Gymshark item is their $38 Flex Leggings (seen above). They’re breathable, flexible, and no-nonsense – the high waistband is compressive, slimming, and supportive, and the seamless construction moves with you without complaint. But they’re also designed with a none-too-subtle hand to be extremely flattering and “bum-contouring.” The color contouring is overt in light colors, and modest enough to go almost unnoticed in the darker colorways.

The clothes are affordable. For staples like leggings, shoppers can pay as little as $35. Other brands with comparably cult-like followings, the same shoppers might pay closer to $100. Best-selling shirts go for as little as $25. Fabric compositions may

not be the most elegant in the game, but they’ll suffice for the average gym-goer – especially for the frequent athlete who can’t spend $50 on shirts they need in bulk. Plus, they look really good.