HOW ARE YOU COPING WITH  GST? 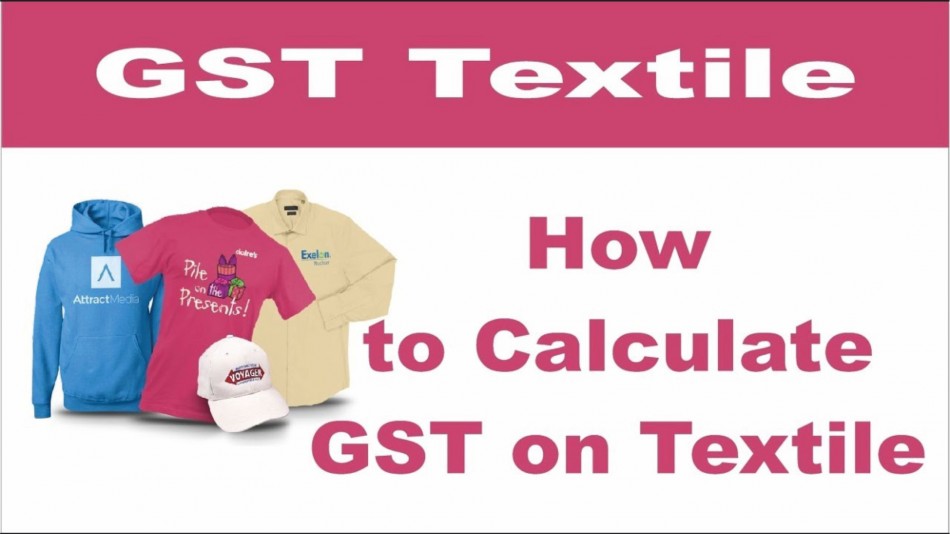 GST is a great enabler or disabler that has sparked off a great debate in the country. Everyday we are hearing a lot that is printed in the general media, there is confusion due to plethora of information that is floating around. The general trade is besieged with a lot of questions which he is running from Pillar to Post seeking remedies to these queries. We thought it is contingency that we do not add confusion to this but give a viewpoint from different facet of the trade how they are coping with this new tax system. 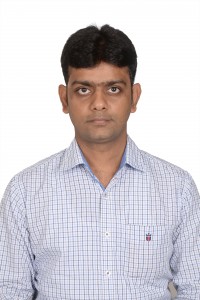 The initial bricks of the stores were laid down on 1979 by Mansukh’s father. Now they have four shops in the same building but are for a different segment. Mansukh is a proprietor of Ankur. The store serves a range of brands like Trylo, Enamor, Lovable, Jockey, Sonari and has a 2 trail room in each store with 20 female and 6 male staff overall.

My View Point : Initially we are facing alot of problems for our existing stocks and billing. We have to separately bill products which are above Rs 1000. We are not sure whether the company is going to increase the marginal cost.

Long terms results of GST is really good but in the present scenario, there is so much confusion. The Higher tax rate for ready-made garments above Rs 1,000 was not likely to have a significant impact. “Most companies will be able to absorb the impact.”The industry had been asking for a uniform tax slab of 5%. Most of our purchases from Mumbai will get the tax benefit. Purchase from out station will be much easier than before.

The major problem faced is the variations in the GST rate for garments of less than Rs 1,000 is fixed at 5% while all that are exceeding Rs 1,000, 12%. GST should have one rate for all fibres and this disparity must end.

SANDEEP – Sandeep Trading Dehradun – “Its immediate effect is creating a lot of confusion for the people. Ignorance on how GST works is a major factor that is at play. Until there is no clarity on how can one implement it in their business“ 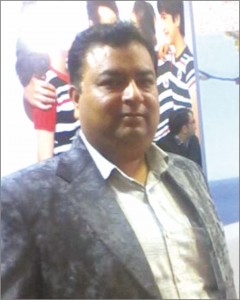 Mr Sandeep’s years of exposure and experience in the lingerie industry spans over 25 years.Success is primarily a result of the effort he had put in.  Working under a distributor for around 12 years, he became a distributor at the age of 30.His dedication played a huge role in reaching success. Sandeep Trading serves a variety of brands like Valentine, Tipsy, Bonjour,  Super socks, London leggings in around 150 retail stores in the Garhwal region of Uttarakhand. Kumar Store, Manohar, Novelty Store are few of their retail store he is serving.

GST is a part of a large numbers of steps being undertaken by the government of India to transform and improve India’s soft infrastructure. It is really a very good step taken by the government but before implementing it, the government should have done some proper homework. Its immediate effect is creating a lot of confusion for the people. Ignorance on how GST works is a major factor that is at play.

Until there is no clarity on how can one implement it in their business. GST is no harm but it is a very quick decision taken by the government, people will take the time to understand and then implement it. Until people don’t understand, it is a loss for them, once people have a clear picture about the reason for implementing GST they will understand its positive points.  It is a unified tax system removing a bundle of indirect taxes.

There will be transparency from the Government side. People will be free from export allegation. One can obtain data in their office and they don’t have to run to ‘Sales Acceleration Technology’. People won’t able to see the good intention of the Government until they get proper knowledge about it.

If India wants to work in a systematic way GST was necessary. A unified tax regime will lead to less corruption which will indirectly affect the common man. The non tax payers will also have to pay tax, which will indeed raise the country’s revenue and benefit the citizen.

There are approx 140 countries where GST has already been implemented. Some of the popular countries being Australia, Canada, Germany, Japan, and Pakistan, to name a few.

Implementation of GST impacts a nation both ways, positively and negatively. Ignoring negative aspects, positive aspects can be taken into consideration, in order to improve the economy of the country.

“GST is a good and simple tax regime that will eliminate the compounding effects of multi-layered tax system.  GST is a transparent and fair system that prevents black money and corruption and promotes new governance culture.”- Dhirubhai Vora – Sagar Products Mumbai 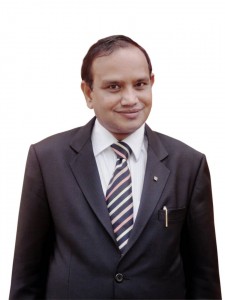 GST is a good and simple tax regime that will eliminate the compounding effects of multi-layered tax system.  GST is a transparent and fair system that prevents black money and corruption and promotes new governance culture.  GST has potential to end harassment at hands of officers.

The rates are satisfactory, especially as they have removed the fragmentation in the industry. It’s been kept largely at 5%, with no confusion between types of fibre, Tax payers support the government step and the Non- Tax payers who have been running away from paying the tax are complaining. Any sudden new change in the society will cause difficulties but with the pass of the people will be happy with it.  GST is the best step taken by the government and according to me, this step should be taken long before, for the welfare of the country.

Under the present tax structure, manufacturers had to pay the excise duty, service tax, the value-added tax and central sales tax (CST). Imports and exports had customs duty, and when the goods are transported from one place to the other it had octroi.

Under GST, the supply of goods and services is the only thing that will be taxable. It will help me to know whether the person from whom I am purchasing raw materials is paying tax or not. If he is not paying, I will be aware of it and stop dealing with him. The number of tax payers will be increased and black money rolling in the market will be decreased.

There is a temporary loss for all and the market sales have reduced, but within the course of time everything will be in control people will find easy. Tax payers support the government step and the Non- Tax payers who have been running away from paying the tax are complaining. Any sudden new change in the society will cause difficulties but with the pass of the people will be happy with it.