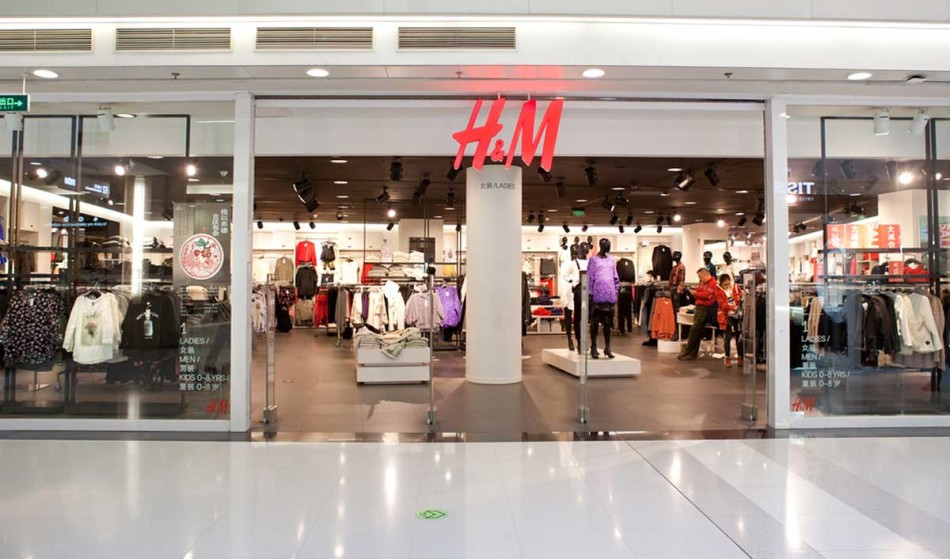 At an event organised by the Retailers Association of India, Janne Einola, the CEO and Country Manager of H&M, India mentioned that the difficult business environment in India has hindered the company’s expansion plans. He said that numerous regulatory obligations and the time and cost required delays operations and expansion plans.

Several market players have been raising the similar issue about the business environment in India again and again. Although the government has spoken in the past five years on lot of ease of doing business, rolled out initiatives, the pain among businesses haven’t gone down with several tax regulations, levies among others.

“Its challenging,” Einola said, adding, “it’s these kind of small things, registrations, trade licences… its about, packaging, e-way bills, GST. Its a lot of about things which are taking time for getting everything into put in place. This is slowing down the expansion of course…” However, he is also hopeful that the change in FDI rules of local sourcing among other steps by the government would help the business environment improve.

According to Einola, H&M currently operates 45 stores across the country, with latest addition in Dehradun and scheduled next store launch in Jalandhar. Talking about the slowdown in retail segment, Einola said that the company has not witnessed any fall in sales in both online and brick-and-mortar markets and also the festival demand witnessed in pick-up this year.