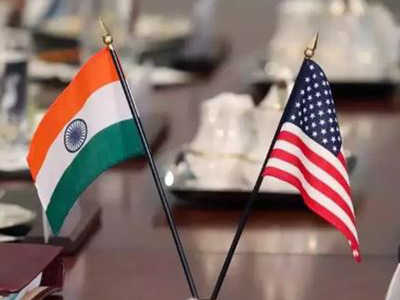 A top government official said that the decision of the US to withdraw duty benefits on Indian products under the Generalized System of Preferences(GSP) programme will not impact Indian exports to the US greatly. Commerce Secretary Mr Anup Wadhawan said that India exports goods worth USD 5.6 billion under the GSP and the duty benefit is only USD 190 million per year. He added that raw materials and intermediate goods such as organic chemicals are mainly exported by the India to the US.

This was in response to the US government’s announcement that it may end the preferential trade status granted to India. Mr Wadhawan mentioned that the GSP withdrawal won’t have a significant impact on India’s exports to USA.

Also, for India, the demand for relaxation in norms for exports of medical devices and dairy products by the US is non-negotiable.

Stressing that New Delhi had failed to assure the US of ‘equitable and reasonable’ access to its markets, an announcement that could be viewed as a major setback to bilateral trade ties, US President Donald Trump had stated that he intends to end the preferential trade status granted to India and Turkey.

Eliminating India from the GSP programme would not take effect for at least 60 days after notification to the Indian government and Congress and would be acted upon by a presidential proclamation, as per the US Trade Representative’s Office.