Irina Shayk to star in a new project called The Perfect Bra Book. 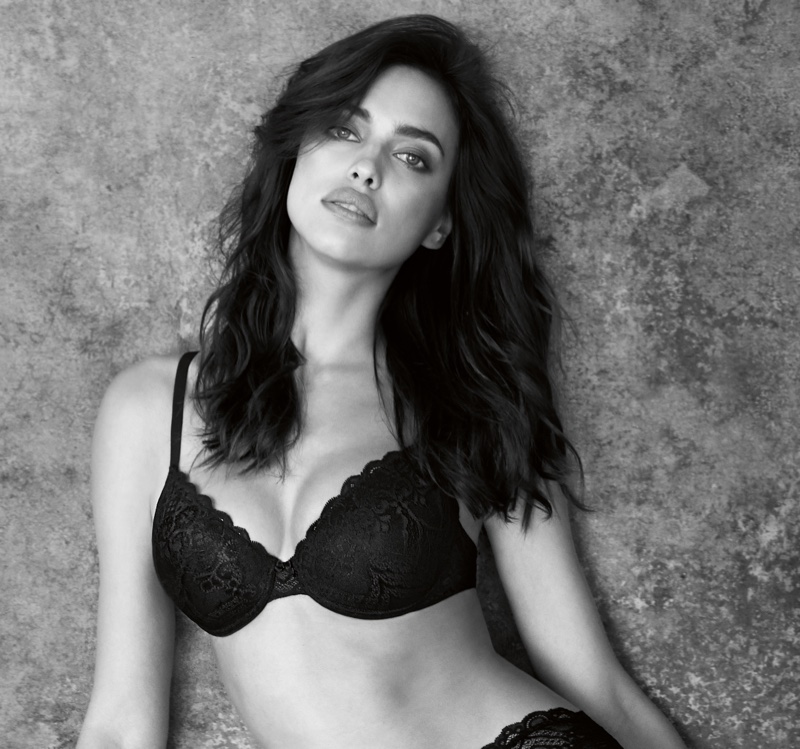 What can you say about Irina Shayk that hasn’t already been said. The sexy super model has once again uncovered her curves for a new alluring underwear campaign. She got her big break and soared to fame in 2007 where she was chosen as the face of Intimissimi. She went on to spend three years as the face of Intimissimi and was made an official brand ambassador in 2010.

Irina was given another big career boost just months later when she was chosen to appeared in America’s iconic Sports Illustrated Swimsuit Issue. 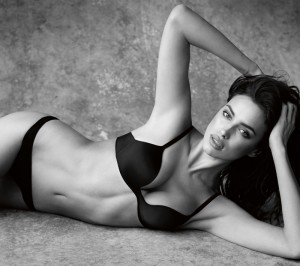 Now the gorgeous Russian returned to the brand which made her name for the smouldering new pictures. The sexy model has now returned to the lingerie firm to star in a new project called The Perfect Bra Book.

Irina is seen posing in some of the brand’s best designs along with current ambassador Shlomit Malka. The book features 20 images – one for each year the company has been in business.