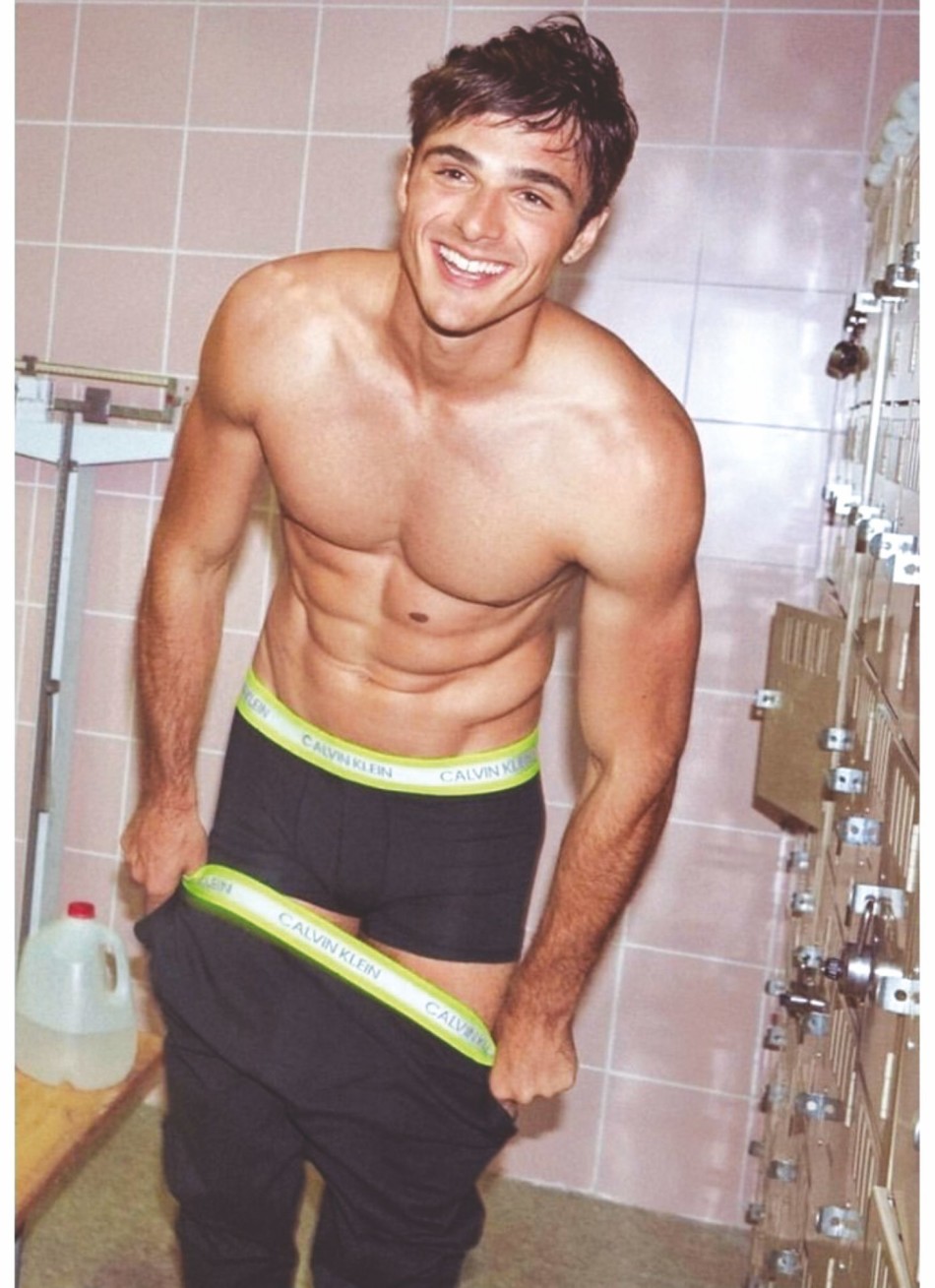 Jacob Elordi has become a teen sensation since his first movie ‘The Kissing Booth’ released last year. The teen heartthrob was spotted in a recent Calvin Klein ad campaign, which also featured other famous personalities such as Naomi Campbell, Bella Hadid and Odell Beckham Jr.

The Australian actor floored all his fans with his charming smile and toned abs wearing nothing but Calvin Klein’s neon boxer briefs and joggers while getting dressed in the locker room.

The ad campaign also featured a classic black and white snap of Elordi wearing boxer briefs. In this shot, the actor sported a wet hair look while posing with his hands folded.

The star is currently playing the character of Nate Jacobs in HBO’s TV series ‘Euphoria’.