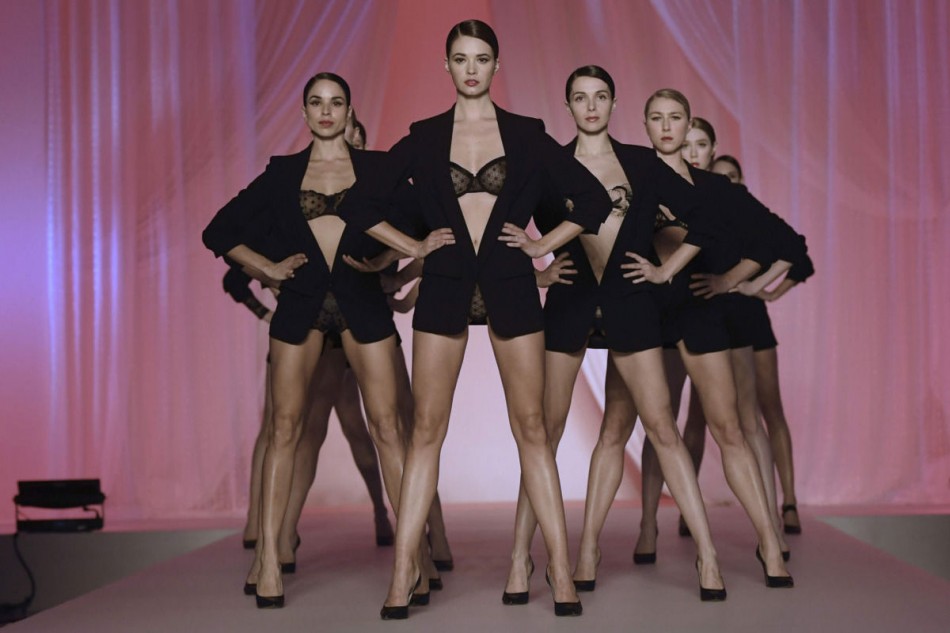 French Lingerie has always promoted excellence, creativity, beauty, and chic glamour. It is constantly innovating to create meaningful collections and design narratives that refine and highlight the beauty of women all over the world. The French lingerie manufacturers have joined forces with the competition for the underwear brand Victoria’s Secret. The fashion show under the slogan, Lingerie, Mon Amour, took place at the Pavillon Cambon in Paris over the weekend.  The French lingerie industry was not going to take any brickbat from Victoria’s Secret. For the first time in history The French Lingerie Show rounded up their countries 14 prestigious brands to face down the US giant’s hype by sending gorgeous models down the catwalk showcasing their finest see-through lace bras, cleavage-boosting corsets and racy suspenders as VS flew a jet full of supermodels into Paris for its annual Las Vegas-style fashion show, seeking to build a bridgehead into the lucrative European market.

Organized by “Promincor – Lingerie Française” (the Association for the Promotion of Corsetry Industries) and supported by the “DEFI – La Mode de France” (the Committee for the Development and Promotion of Clothing). The French brands included Chantelle, Lise Charmel, Antigel, Antinea, Aubade, Empreinte, Eprise, Epure, Implicite, Lou, Louisa Bracq, Maison Lejaby, Passionata and Simone Perele. They have also invited five emerging French Lingerie designers to join us in presenting their creations: Elise Anderegg, Madame Aime, Maud & Marjorie, Paloma Casile And Ysé. While Victoria’s Secret spent $20 million bringing Lady Gaga and electro star The Weeknd across the Atlantic, the French show settled for a 14-piece orchestra to summon up the spirit of Marie Antoinette, one of the first women, its organisers claimed, “to liberate herself from her corset”. The orchestra was conducted by the talented founder of the group Prequell, Thomas Roussel, and comprised of fourteen musicians. Together, they played unique and unusual live music : electro symphonia. 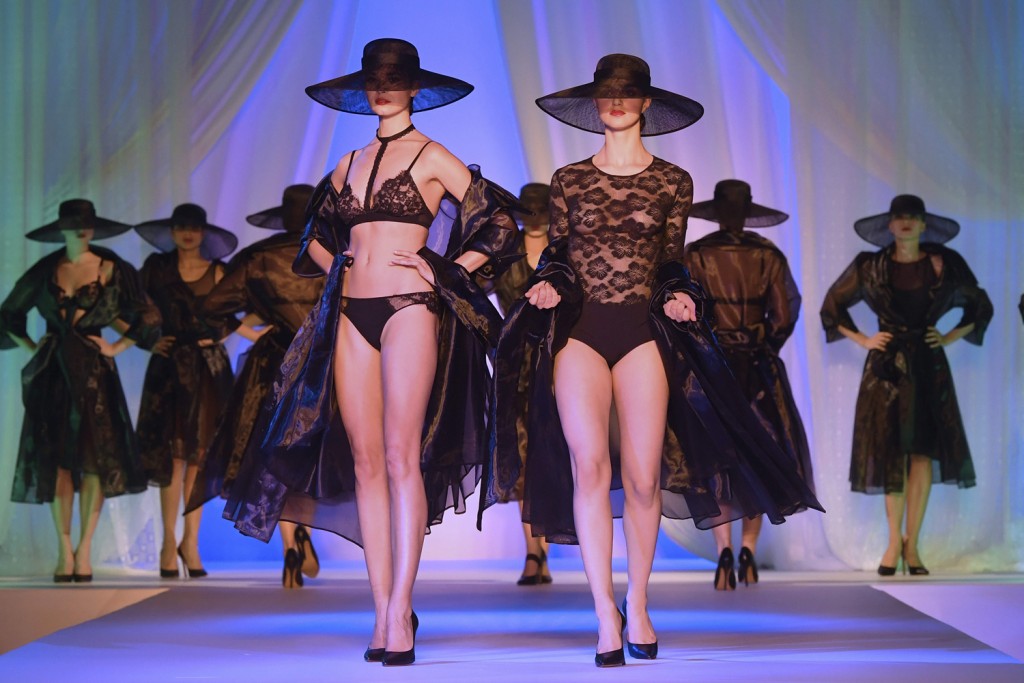 And whilst Victoria Secret flaunted their $3 million, 450-carat Fantasy Bra.  The French models stormed the runway wowing in lingerie pieces such as a sheer black bra and high-waisted knickers, while another dazzled in a lace one-piece that featured a daring cut-out detail from the cleavage to the naval. Many of the stunners accessorised their smalls with kooky wide-brimmed hats and chunky necklaces. A talented starlet performed awe-inspiring ballet moves while dressed in a pale pink satin bra and naval-skimming pants that mesmerised the audience. The fashion show of the French lingerie brands, on the other hand, was relatively modest. Unlike Victoria’s Secret, the organizers put on more unknown models. They wanted to show that every woman can wear glamorous underwear – and not distract attention from the collections. 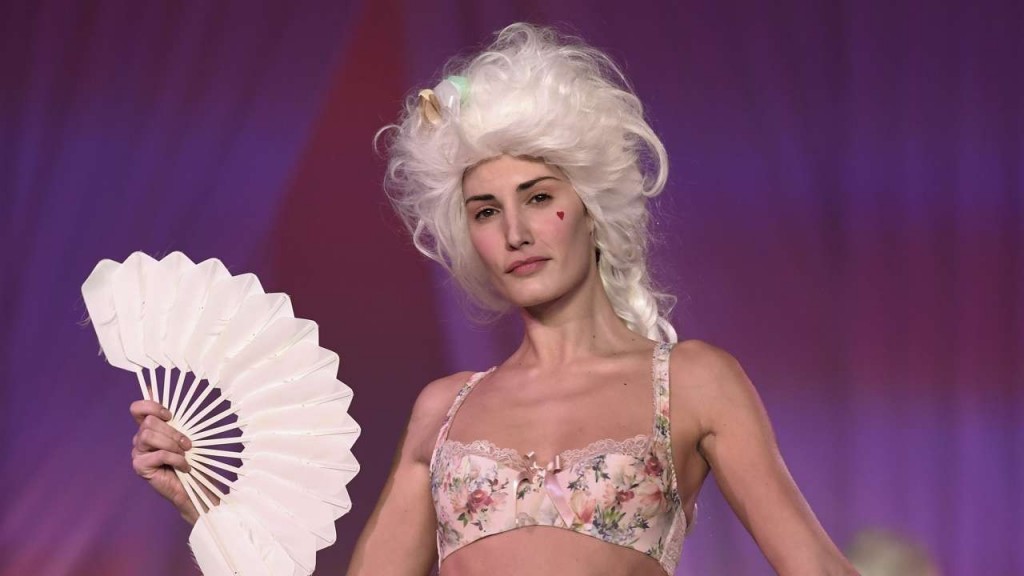