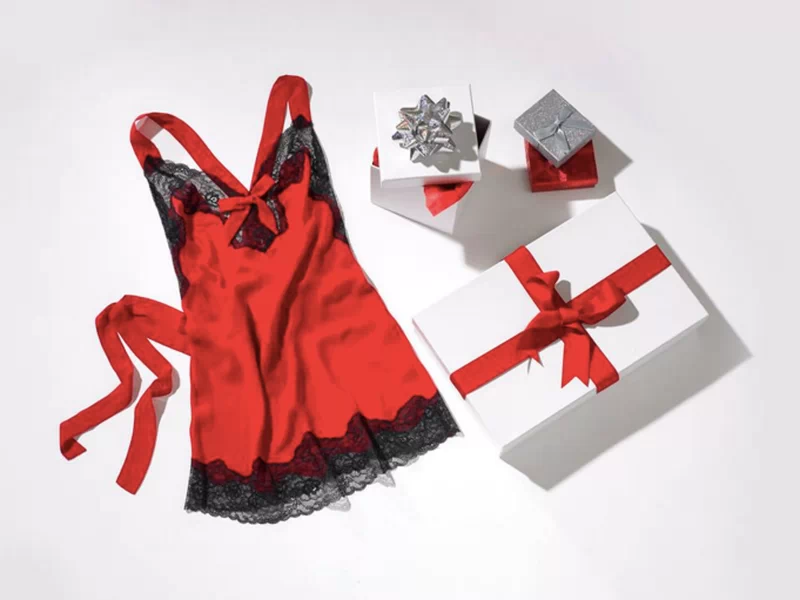 Adore Me is a women’s intimates company based in New York City. Its products include lingerie, sleepwear, swimwear, and related apparel.

Quitting Adore Me is like pulling the lever and waiting for a potential $10,000 jackpot. The company has made a habit of paying the lump sum out to departing employees who worked hard during their time with the lingerie startup, Bloomberg reports.

The practice started with former employee Julie Tracy, who was leaving Adore Me to travel the world. Tracy had only worked at the company for three years, and the sum was part good will, part a way to coax Tracy back once her travels were over.

“It’s great for someone inside the company,” says Morgan Hermand-Waichetells Bloomberg. “It makes them more willing to stay.” Hermand-Waiche believes that by choosing only a select few to receive the benefits, it motivates people to work harder and he argues that people won’t want to leave a company that sees it treating employees so well.

The strategy is controversial, even with HR experts. Bruce Elliott, the Society of Human Resource Management’s manager of compensation and benefits, argues that the payout could easily have an opposite effect. “Why would you pay somebody you want to keep to go?” he tells Bloomberg. “I can find all kinds of reasons why a company wouldn’t want to do this.”

And while Elliott argues that there isn’t a clear end game, that part is clear for Hermand-Waiche. “It’s just a way to say thank you,” he says. “Maybe one day they will come back, maybe they will tell their friends about it and it will get us some great leads.