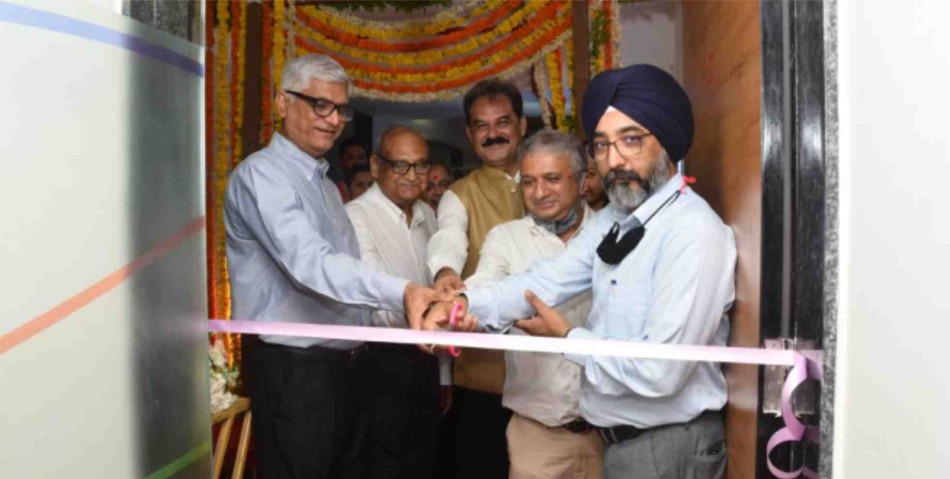 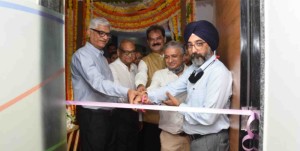 LIVA, by Birla Cellulose, has recently opened a contemporary Liva Accredited Partner Forum (LAPF) studio in Surat to cater to the rising demand for textiles and apparel. Discerning buyers will have access to seasonal collections specially designed by LIVA’s in-house designers, which will also inspire creations to meet consumers’ demands. Throwing light on the new launch, RajnikantSabnavis, Chief Marketing Officer, Aditya Birla Group’s Pulp and Fibre business said that Sural is the largest centre of MMF (man-made fibre) based textiles in the country and is also recognised as its textile hub.

Thus, the LAPF studio will be a one-stop destination for customer experience for man-made cellulosic fibres right from sourcing support, innovations in products, technical assistance, marketing solutions, etc., he added.
Furthermore, Sabnavis stated that, worldwide, the textile and fashion industries are increasingly adopting sustainable fibres and man-made cellulosic fibres are at the forefront of this move towards sustainable fibres. And, Birla Cellulose has taken huge strides in this direction while constantly innovating fibres and the manufacturing processes. He added that after Noida, New York, Tirupur, Bandung and Jaipur, this was the sixth studio and that it was a very important part of Birla Cellulose’s business.

The company uses these studios to work with their associates and display collections to customers globally.
In their studio in Surat, more than 2,500 viscose, Liva Eco, LivaReviva, Birla Modal, Excel, and Spun Shades based innovations in fabric from over 150 LAPF partners, will be showcased. A wide range will be available in fabric collections that will include woven, knitted, greige, and finished fabrics. The company further stated that all details that were necessary to access the items showcased will be made available, along with technical specs.

The opening was graced by representatives of several trade bodies as well as more than 300 invitees that included local and LAPF partners from other destinations, trade/hub partners, fabric buyers, designers from Surat and other nearby locations, and dignitaries from Grasim Industries.

Further commenting on the launch, Sabnavis said that today, the consumers were more conscious and picky and hence there was a rise in textiles, which was disproportionate, which made it mandatory for businesses to escalate their efforts. Sabnavis said that the company has always been at the forefront of these changes in the industry, which was obvious with the launch of the studio. The studio would benefit the Gujarat Cluster and would act as an opening for man-made cellulosic fibre-based textiles to the entire world.