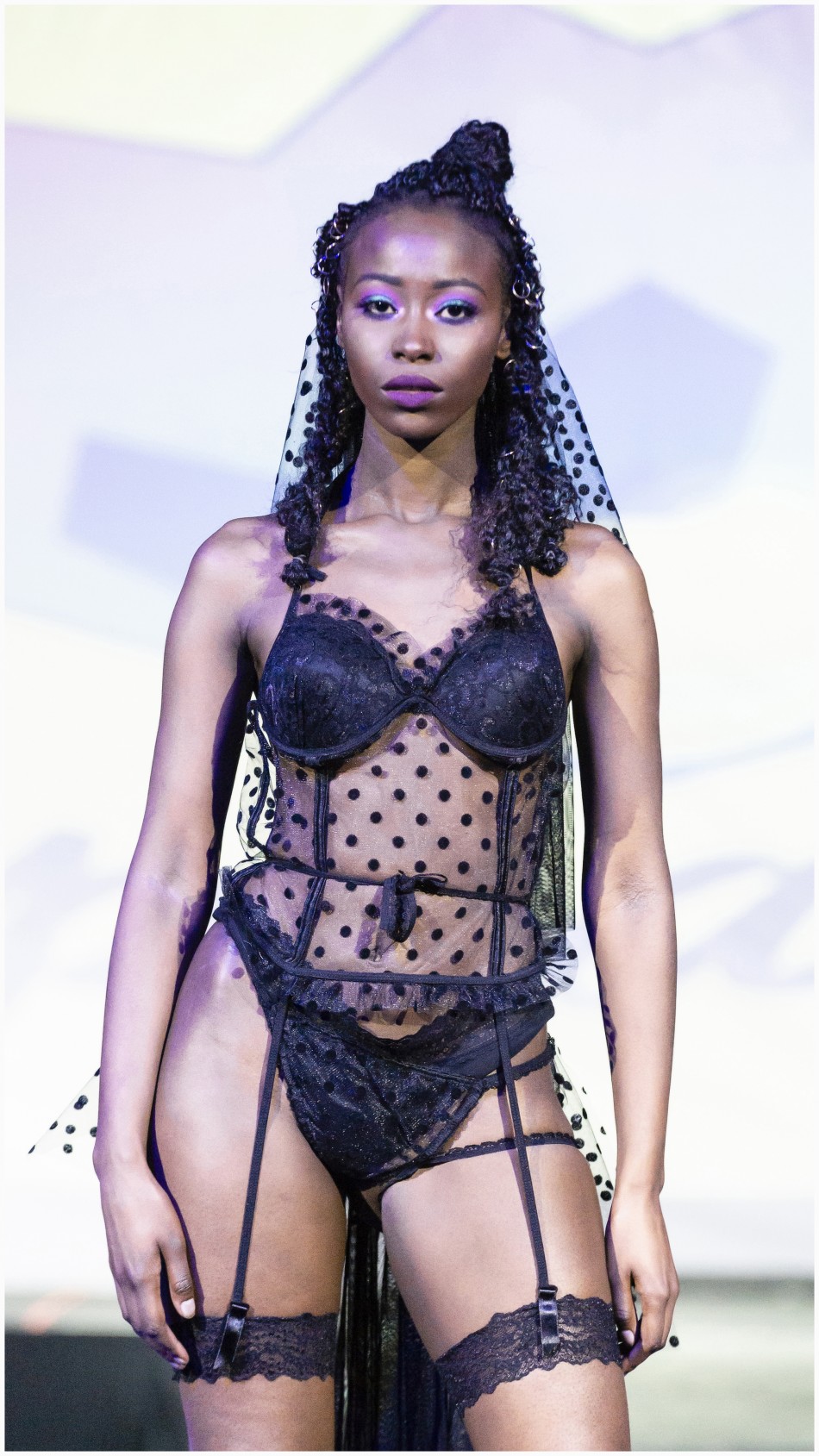 It was uplifting and inspirational at the opening night showcase on 21st May 2018 of Manchester Fashion Week, now in its fourth year. The show started with a minute’s silence in memory of the Manchester bombing tragedy.

Manchester brand Haze opened the event, which was hosted by local social media superstar Antonella Brollini. Swimwear designer Phoenix Del Barrio flew in from Peru after choosing Manchester to launch their debut collection. Turkish Designer Nurcan Coskuner of Pearl Design Fashion also chose the event to launch her new lingerie wear. And, another Turkish owned brand Kikiriki, which has exclusive collections in boutiques up and down the country, unveiled their new season range with Jenni Orsini from Essera Bella Boutique. Zimbabwe designer Flency Rose who now lives in Manchester, returned for the second year to showcase her vibrant new collection, all adding to an eclectic mix of design and beautiful design wear. 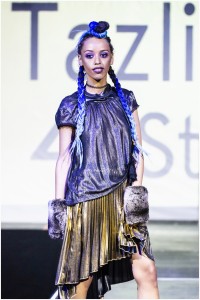 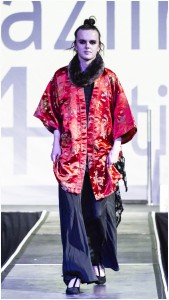 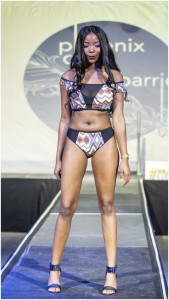 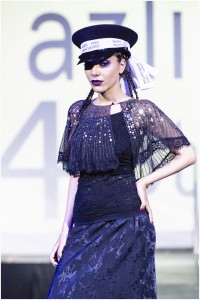 Richard Gair of GoGairy Hand Painted Leathers was the highlight of the evening. Having been on the brink of death one year ago and suffering from acute depression, he has recovered from a kidney and pancreatic transplant to display his excellent leatherwear, of which each piece is an individual and a collector’s item sought by celebrities from around the world.

There were models of all sizes on the catwalk, with designers such as Perfect 4 U and Sidhu Fashion Walsall requesting models up to a size 22 for their collections.

CDMUK Charity, which recently received a £1million lottery grant featured designers who are vulnerable women suffering from domestic abuse, autism and mental health issues who have been taught high fashion skills using British wools and recyclable fabrics. They showcased one off haute couture pieces on the catwalk on the night showing what can be done to pick their lives up, self-esteem and gaining respect from the community in Manchester. 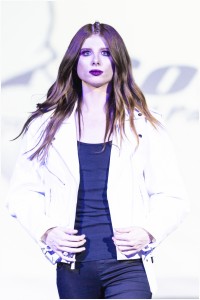 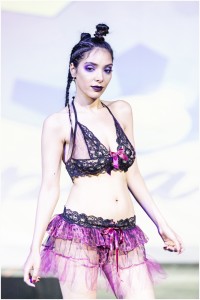 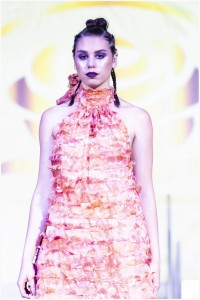 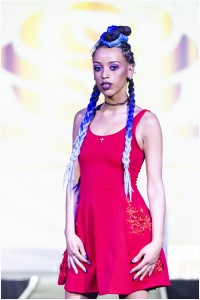 Amanda Moss, Director of Manchester Fashion Week said, “Because I use people of all genders and size 6-22 because this is a reflection of our world we live in. Since 2010 when I started putting on shows I have shouted about making fashion commercially accessible to everyone; no barriers, no rules and definitely no labels. I raise the esteem of ordinary, beautiful people who get the chance to have their hair and make up done, I put them on a catwalk and give them a professional choreography class before every show (thank you Kay Monteith). I see them light up from inside. Because fashion is for everyone. I promote body confidence, natural beauty (remember I banned the scouse brow and sun beds in an award winning campaign) and beauty shines from within. Many are scouted from my events and go onto have flourishing careers. Every designer I work with wants something different. Interestingly, the two models scouted by designers for swimwear and photo shoots on Monday were a size 20.” 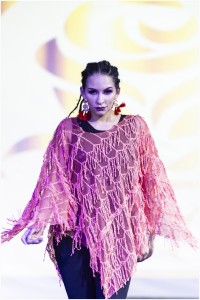 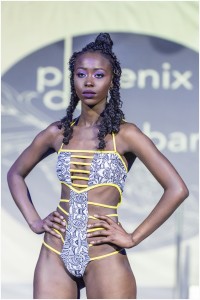 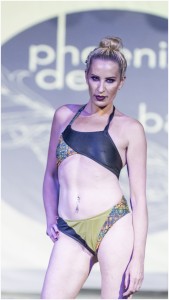 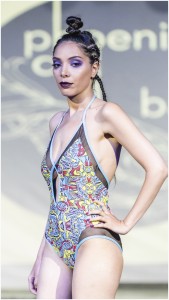