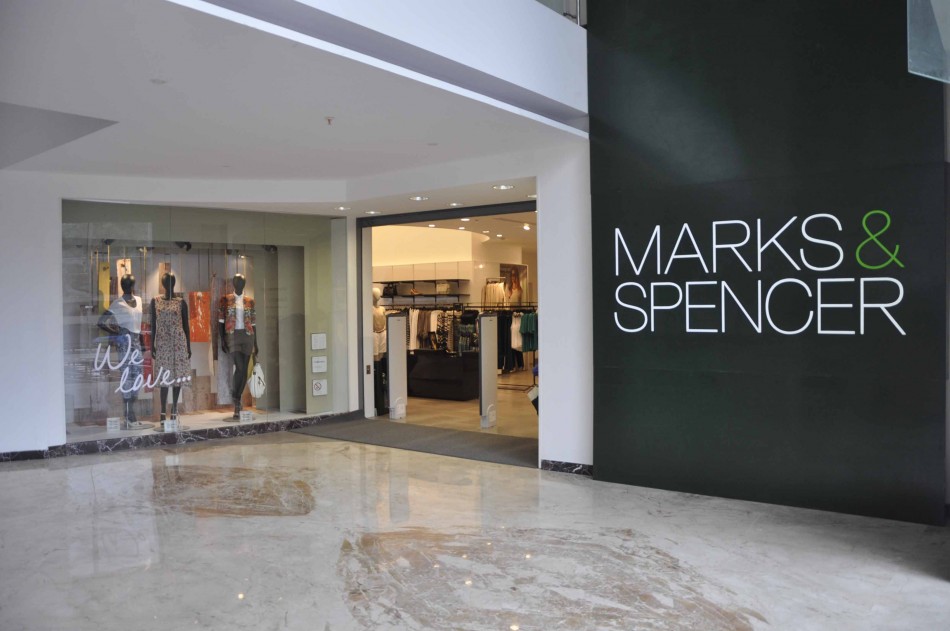 M&S launched its innerwear products in India in 2014 as an experiment and its maiden standalone outlet for innerwear here was the first one of the kind by the company anywhere in the world.

Now, the British retailer, Marks & Spencer’s (M&S) lingerie collection is flying off its Indian store shelves. They have been a fastest-growing business unit over the last two-three years.

The brand now plans to increase the number of its standalone lingerie stores in the country from the existing six as it witnessed a 40 per cent growth over financial years 2015 and 2017.

It already operates 63 other stores in 27 cities, the highest number of M&S stores outside the UK, through a joint venture with Mukesh Ambani-owned Reliance Retail. 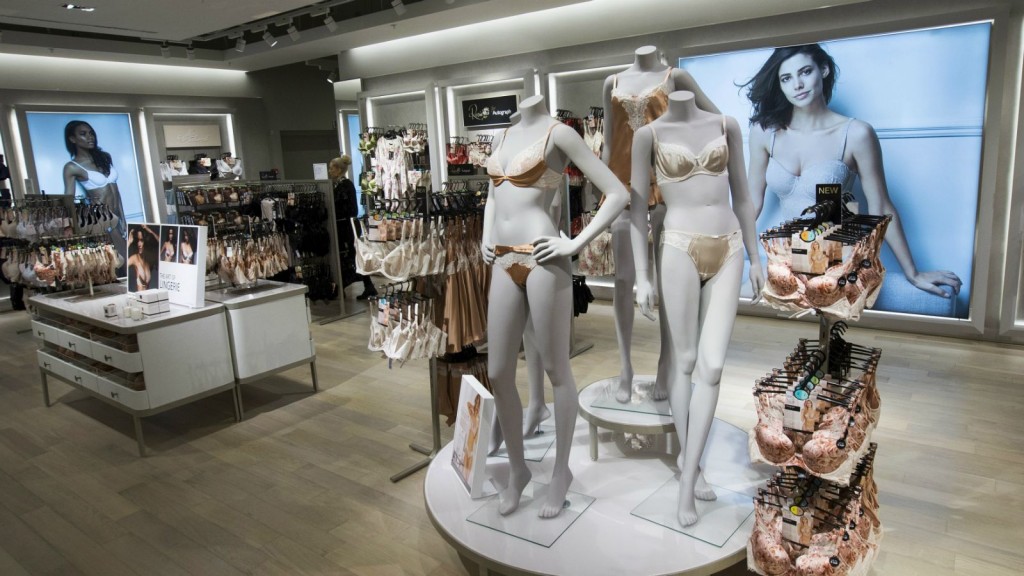 India’s innerwear market is estimated at INR 26,500 crore ($4 billion). It is largely unorganised and dominated by local brands that retail mostly through small mom-and-pop stores. Larger companies, including MAS Holdings, Page, Rupa & Co, Lovable, and Gokaldas Intimate, sell through both, through their own stores as well as other retail formats. In comparison, M&S’s business here is fairly small but growing.

However, over the last decade, organised lingerie retail has benefited from a shift in people’s tastes and rising incomes.

In the middle of last year, non-wired bras began outselling under-wired ones at M&S, an indication that women were following fashion trends and not considering mere utility. Similarly, demand for coloured innerwear has gone up.

The company also slashed prices last year, to drive volumes. And that’s something it’s doing across businesses. Since Munson took over in May 2017, it has lowered the prices for all categories to stave off competition from fast-fashion retailers such as Zara and H&M. It has also bolstered its online presence.

According to data provided by the company, M&S posted a turnover of INR 880 crore in India for the year ended March 31, which is 16 per cent up from the previous year.