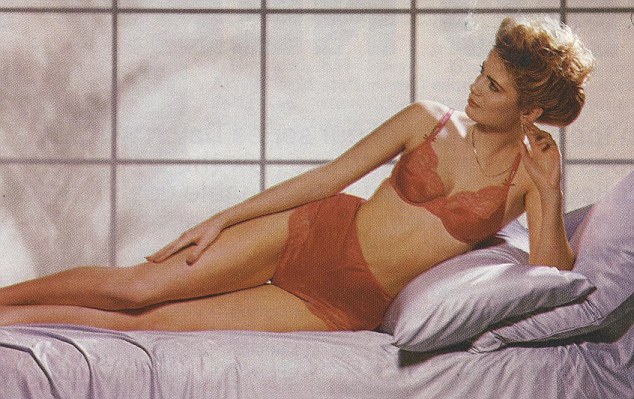 From the girdle to Rosie Huntington-Whiteley’s sexy slips, Marks and Spencer has released retro- modern beautiful archive of its lingerie campaigns throughout the decades. This September marks the high street stalwart’s 90 year lingerie anniversary and M&S celebrates by showcasing lovely campaign editorial shots.

One of the earliest things to be unearthed is an excerpt from the store’s magazine from 1932, which is full of brassieres made from silk and satin. ‘Daintily trimmed with edging and rosebud front. Shoulder-straps of art,’ reads the item’s description.

Elsewhere, there’s sultry black and white campaign shots from the 1950s and playful images from the 1990s. An advert from 1973 shows a red lingerie-clad model cooking over a stove at home, whilst one from 1972 sees a disco diva posing playfully on a dancefloor.

The lingerie design team have even taken inspiration from a bra dating back to 1972, (which was the first style to achieve sales of over 1 million pieces) to create a modern twist to a lingerie favourite.  Looking back at the original style from the extensive archive, the team developed the design using modern construction techniques and updated fabrics, to create a contemporary version. Have a look at the pictures below. 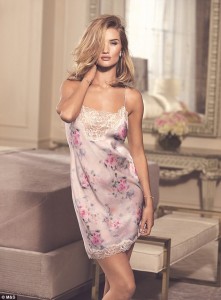 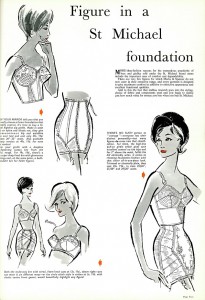 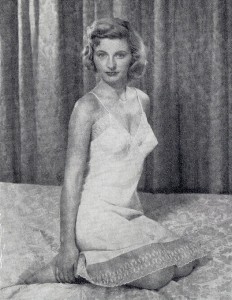 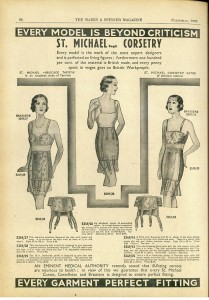 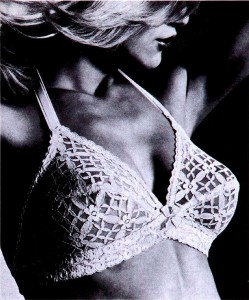 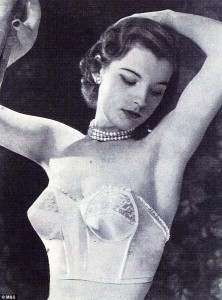 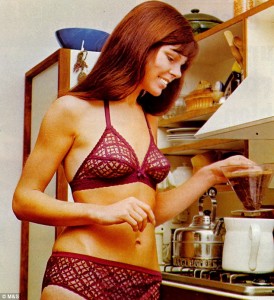 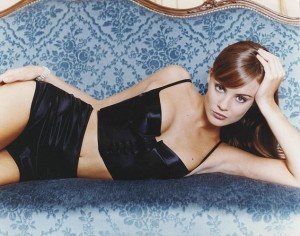