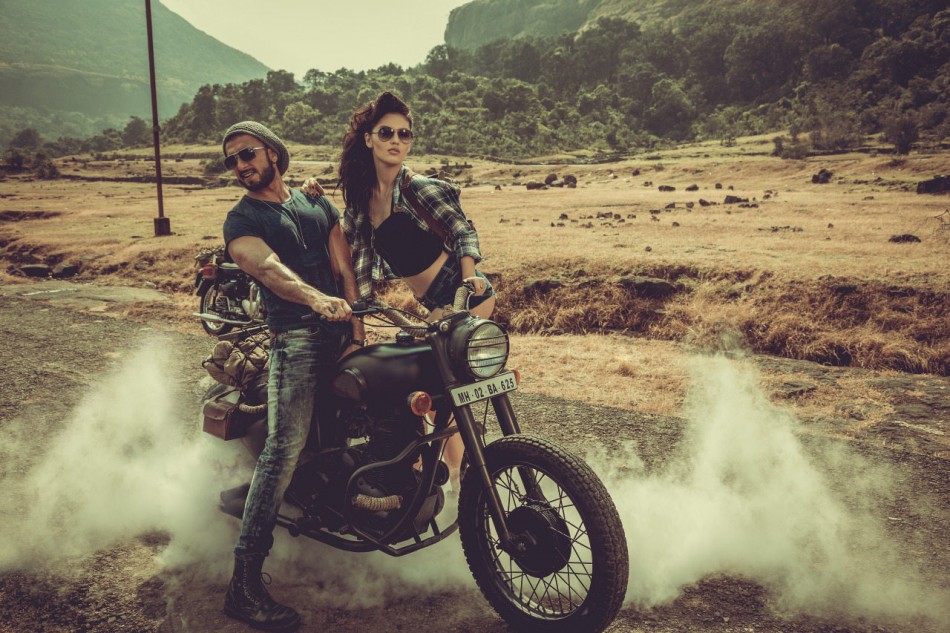 Myntra on Thursday opened its first Roadster brand store in Bengaluru’s upmarket Indiranagar locality. The store will allow customers who have never shopped for Roadster products online, as well as, existing customers get an experience of the brand offline.

Myntra picked Roadster for its offline debut since it’s not only the largest in-house brand the company has, but also the largest selling clothing brand on its online platform. The brand currently contributes 8 per cent of the overall revenue of Myntra and is on track to hit a run rate of Rs 600 crore in the current financial year.

The company says it has used data and intelligence collected from its app to build the store, and is currently looking at is as a sole offline experiment for the next 8-12 months. In the long run it says it is envisioning ambitious projects such as delivering products which people order from a warehouse to a store within minutes using drones.

Roadster has witnessed phenomenal growth at over 80 per cent y-o-y and is well on its way to achieving a run rate of Rs 1,000 crore by FY19. The store features several new elements to engage customers, this includes a video wall, controlled by shoppers through a futuristic, multi-action touch-interface to showcase the intricate details of Roadster products and provide an update on key international trends and communicate the brand story.

The store is also equipped with multiple touch screen displays which provide data on key looks and the Roadster catalogue, the company officials said adding that the unique ‘Scan & Go’ purchase mechanism allows shoppers to add their favourites to their shopping cart on the Myntra App, doing away with shopping bags, checkout counters or billing queues.