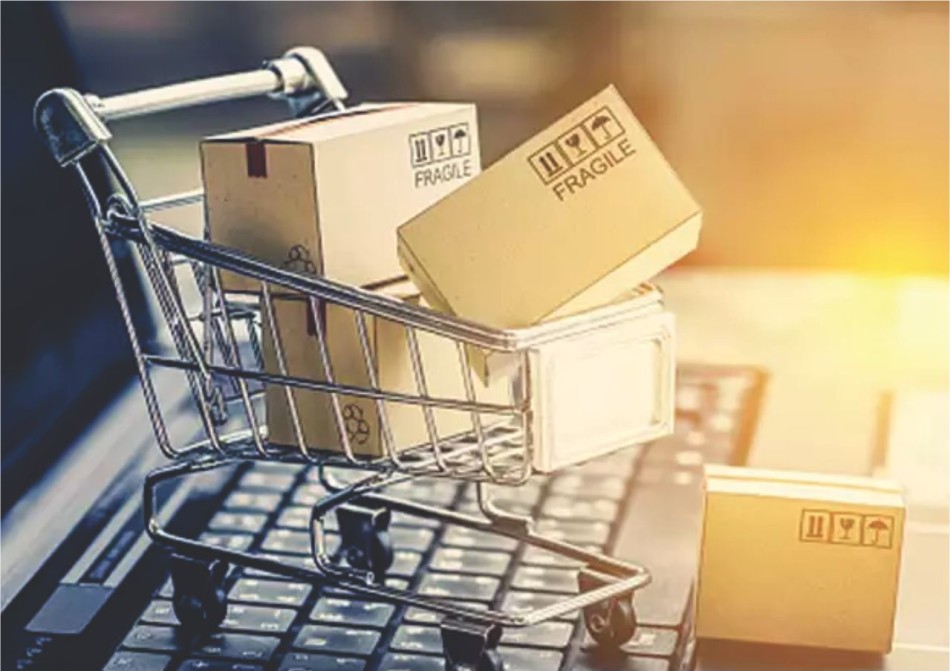 According to the sources, Indian government is all set to draft new e-commerce policies in FY20. At the second edition of India Start up Summit, Guru Prasad Mohaptara, Secretary Department for Promotion of Industry and Internal Trade said that the draft of e-commerce bill is out.

“We have just started stakeholder consultations. Many including Nasscom, CII have already given their feedback. We are trying to bring it early since it is a very important policy. We are talking about commercial data here. There is a large number of e-commerce data. I cannot give a timeline but we will target to bring it in the current fiscal,” he added.

Recently IT ministry had moved the data privacy bill in the union cabinet which was approved and where privacy of personal data has so far been included. While the personal data of customers is protected by privacy laws across the world and also in the Indian Bill, non-personal data (NPD) remains largely unregulated.

Speaking about the data privacy bill, Mohapatra said that IT Ministry had formed a separate committee in data localisation on anonymous data and it involved free flow, cross border issues as well. E-commerce is tricky to regulate as it touches several domains such as IT, retail, payments and consumers. The DPIIT believes that localisation of e-commerce data in the country and making it accessible to Indian start-ups would greatly benefit local innovation.