No multi-brand retail by foreign companies in India 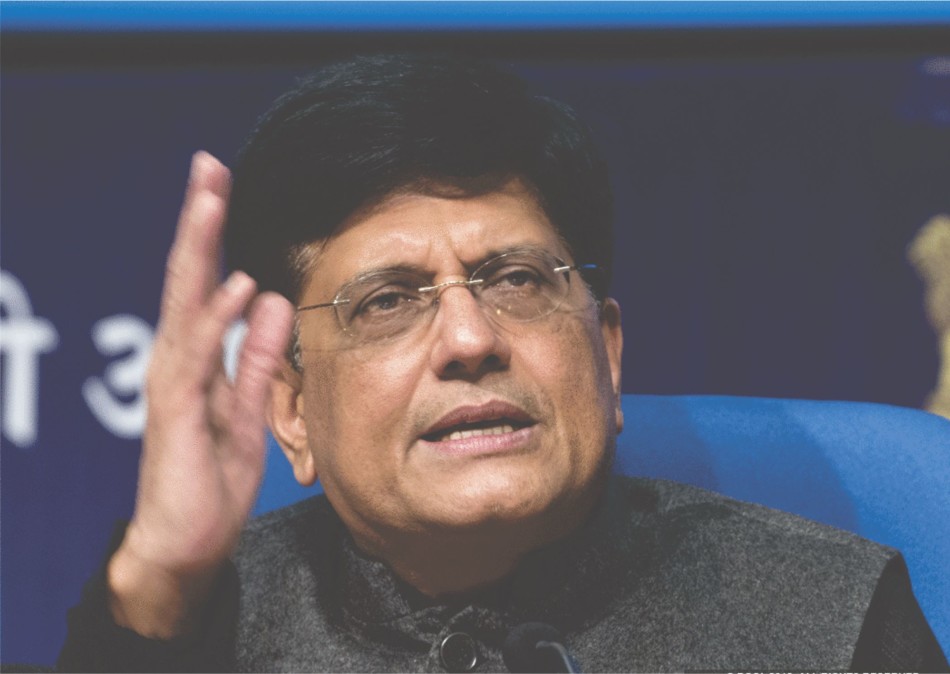 Mr Piyush Goyal, Commerce and Industry Minister recently said that multi-brand retail business will not be allowed by foreign companies in India and could only be agnostic players. The minister made this announcement at a meeting with online companies that included eBay, Flipmart owned by Walmart), Amazon and other international players such as Dell, SAP, Google, PayPal, IBM, and Facebook.

The foreign direct investment (FDI) rules for e-commerce companies were tightened last year in December by the Department for Promotion of Industry and Internal Trade (DPIIT), wherein marketplaces were barred from selling products from sellers where the companies enjoyed equity and made deals with brands to sell products on their platforms exclusively. Furthermore, if over 25 per cent of the vendor’s purchases were from the marketplace entity that also included its wholesale unit, the inventory of a vendor would be assumed to be controlled by the marketplace.

There was a direct impact of these rules on Flipkart and Amazon and they had even asked for an extension of the compliance deadline of 1st February but did not get it. A senior executive from a top Indian e-commerce company said that the FDI guidelines were not being implemented and if the  online players were only tech platforms then why were there losses in thousands of crores. The executive believed that industry mentioned that the second press note was not implemented in the way that the statutory auditor certification that was a part of the e-commerce policy was not made compulsory at present.

Besides, as India is looking at finalising its national e-commerce policy, in one of the meetings

Mr Goyal had with the industry on issues related to digital trade and data localisation, FDI issue were also looked into.

A company executive stated that though the meeting was seemingly on several WTO countries trying to include e-commerce as a part of the negotiations and wanted India to give an irrevocable and continuous access to Indian consumers’ data and how this is not in sync with Indian interests at all, it also ventured into other e-cmmerce issues.