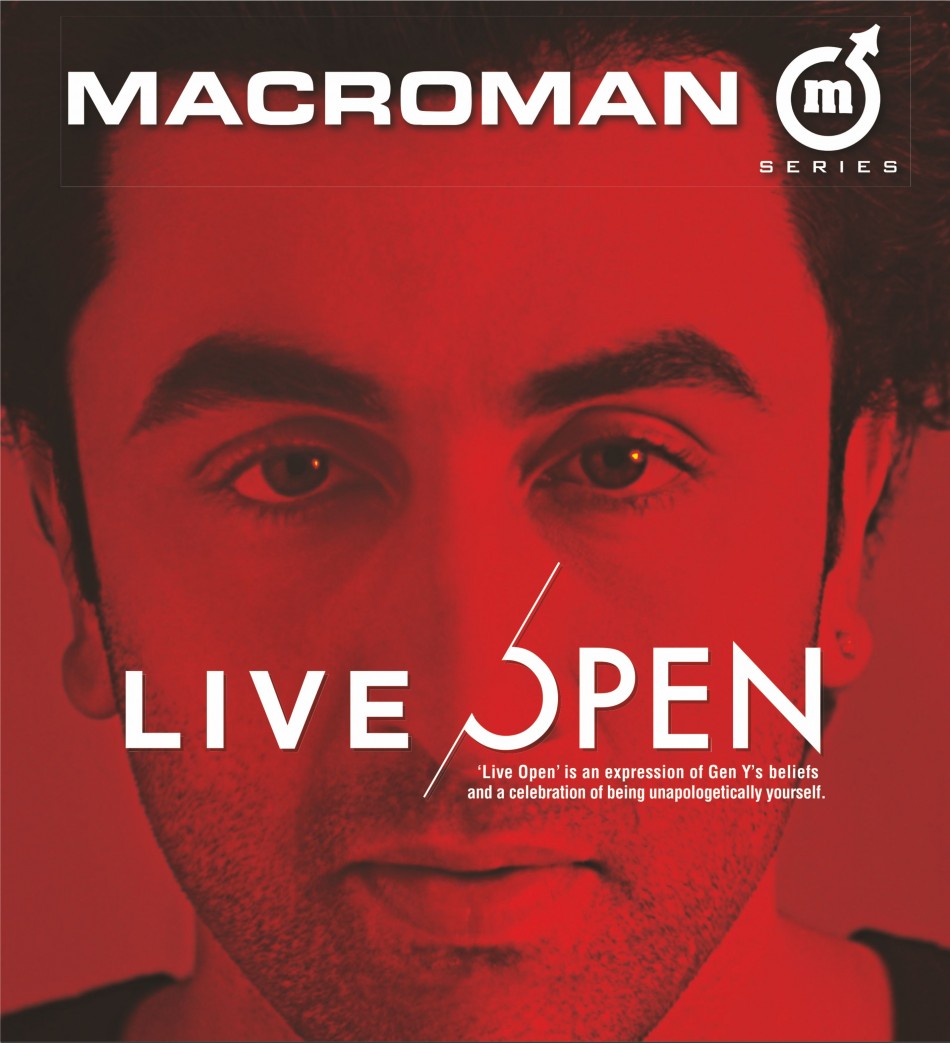 The millennial is not just a different generation, they are a different breed. Unconventional choices, modern philosophies define them. And none other than youth icon Ranbir Kapoor can represent them better.

Small wonder, he is the one revealing the new mantra of iconic brands Macroman M-Series and Macrowoman W-Series — ‘LIVE OPEN’. A seething honest philosophy for today’s young generation who believe in breaking societal stereotypes and are comfortable in their own skin!

The new Macroman philosophy of “LIVE OPEN” goes really well with the brand’s revamped new-age and progressive vision. It’s an ode to those who live on their own terms and set trends rather than follow one.

The new promotional campaign of Macroman M-Series & Macrowoman W-Series resonates with a new energy and confidence in all key stakeholders associated with the brands. The beautifully shot Macroman M-Series TVC perfectly captures the Gen-Next philosophy of those who celebrate the spirit of being unapologetically themselves. It showcases how an indomitable Ranbir Kapoor in class apart multi-coloured multi-hued Macroman M-Series (with his mysterious Macrowoman beside him) answers all those who question his daring spirit with just two words – LIVE OPEN. In the Macrowoman W-Series TVCs, ‘millennial models’ dare to bare their LIVE OPEN mantra! 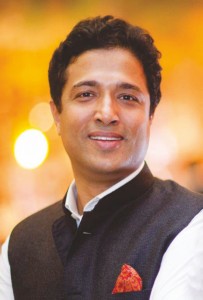 Speaking about the new positioning and campaign,

Mr. Vikash Agarwal, President & Brand Director – Macroman & Macrowoman, said, “Amidst the players dominating the market today, Macroman aims to be the most admired one for its international design aesthetics, in depth and continuous R&D, the best of fabrics, in short the best wearable premium experience.

Our communication campaign is designed to further deliver this objective. The campaign is aimed at making Macroman M-Series synonymous with youth, style and fashion. It is in true sense, the ‘inner’ voice of today’s generation.”

Speaking about superstar Ranbir Kapoor, Mr. Agarwal said, “We wanted to have an emotional connect with our audience and Ranbir Kapoor is the perfect link as he is a living embodiment of Macroman with his bold choices and unapologetic way of living. Suave and sophisticated, Ranbir Kapoor was our first choice as he not only connects with the youth, but IS the youth. Young, bold and immensely talented, this blue-eyed boy is the perfect fit for our new positioning.”

Talking about the philosophy of Macroman, Ranbir Kapoor said,

“It’s a pleasure to be a part of this new liberating journey of the iconic Macroman brand. ‘LIVE OPEN’ is a philosophy which reflects my own beliefs. I am sure that today’s youth will relate to it, and I am glad that the brand took this bold step to connect with its audience.”