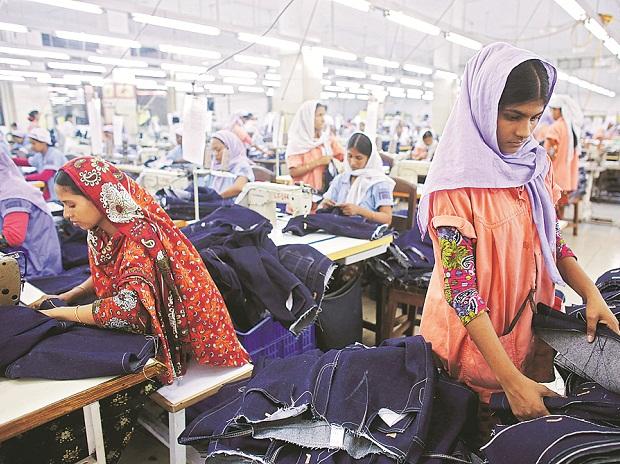 The release of pending dues under the Rebate of State and Central Taxes and Levies on Export of Garments and Made-ups RoSCTL, a taxes and levies rebate scheme, has been sought by the Home Textile Exporters’ Welfare Association (HEWA). For this they have written to the PM requesting his intervention.

The RoSCTL scheme, which provides rebate on all embedded taxes on exports, was announced by the government in March. However, exporters were yet to receive the refunds from this scheme that were pending since the last eight months, says HEWA.

Anant Srivastava, Director, HEWA said that since the matter was still under consideration of the PM Office, they were hopeful of getting a positive response at the earliest If. the pending RoSCTL amount is released at the earliest it would be feasible for Indian Exporters to ship their consignments on time, he added.

A delegation from HEWA had met the Union Textiles Minister Smriti Irani in September and had a detailed discussion on pending RoSCTL dues, stated Srivastava.

The maximum rate of rebate for apparel is 6.05 per cent under this scheme and for made-ups segment that consists of home textile products such as pillows, bed linens and carpets, it hits almost 8.2 per cent.