Seiko Matsuda is 54 and is a Triumph model too

Pop singer Seiko Matsuda is 54 and she is still taking away the breath of millions. Nicknamed as ‘Eternal Idol’, owing to her glamorous existence for years at a stretch and finding early success as an idol singer in Japan, Seiko is still the most sought after model in Japan.

A chart-topping vocalist, it was only a matter of time until acting and modelling offers began pouring in for her. Her rise to fame during the 1980s has not been altered a least bit at present, even though she has walked a long road so far on the path of glamour. 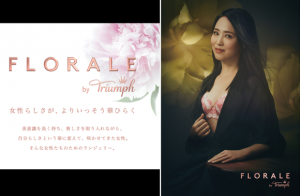 Owing to her success and popularity  the Japanese arm of lingerie maker Triumph International has asked Seiko Matsuda to star in their new ads. After all, she’s been one of Japan’s favourite idols since her debut in 1980.

She has started young and she still balances that youthful charm quite blissfully. She released her first single at the age of 18, and is now 54 years old. Not that most people would guess that from looking at her in the promotional stills and video for Triumph’s new Florale sub-brand of intimate apparel.

Triumph’s Florale line is specifically designed for mature wearers, which the company is using as an expression  complement the unique beauty and confidence of women with an abundance of rich life experiences. So Seiko Matsuda was an obvious choice for the brand to be featured as the face for the new collection. 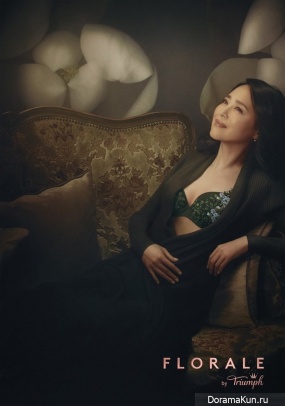 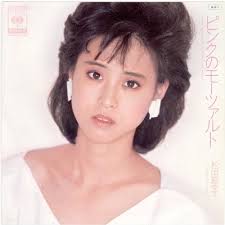