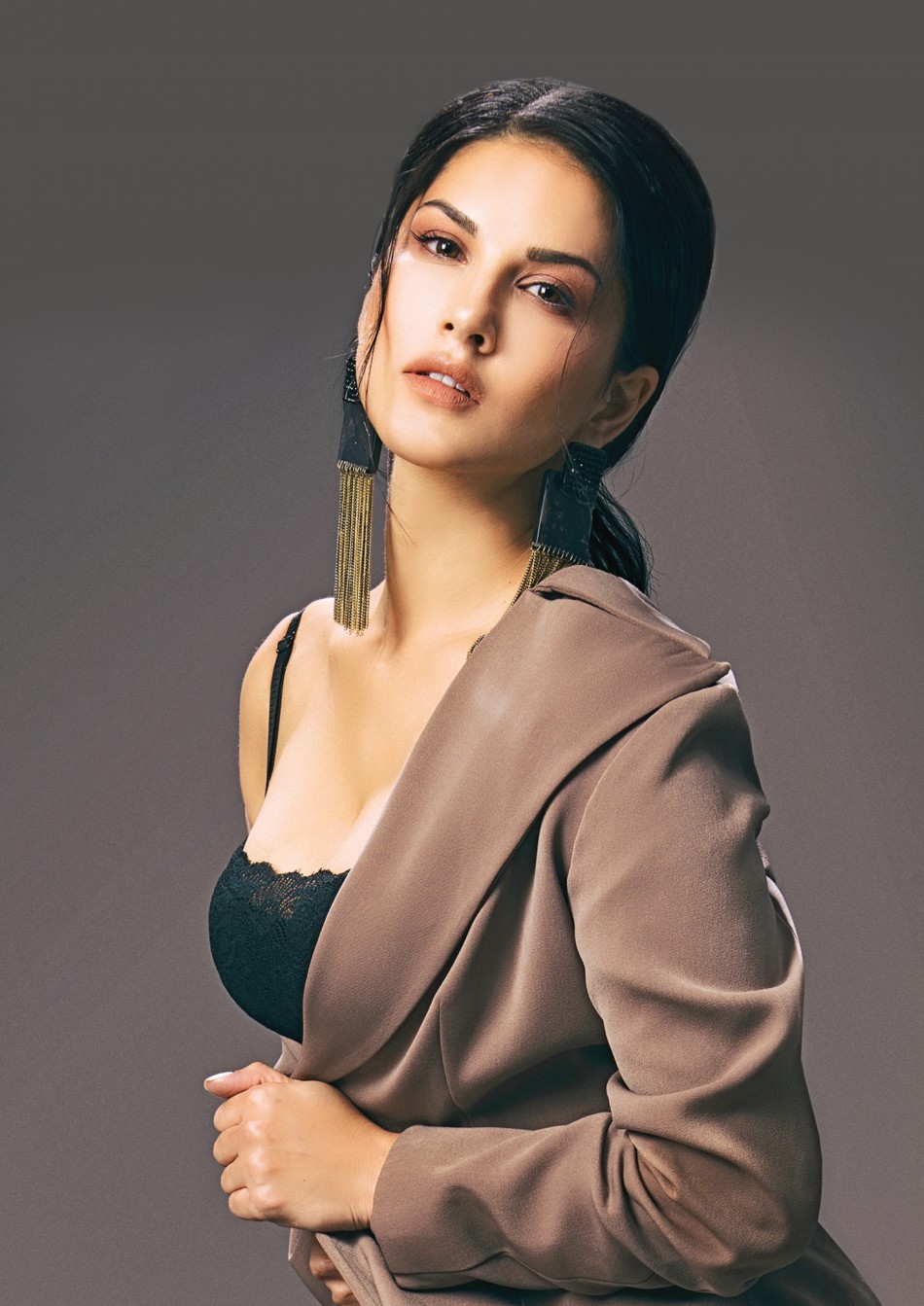 Floret is a brand well known for its fiercely feminine products.  Their large and varied portfolio ensures that there is always a style for every Indian woman for any kind of need.  Their recent Pep-up collection which was launched keeping the youth in mind has been very well received by the masses and received excellent reviews on comfort and style.

Sunny was seen sporting products from Floret’s choice lacy sensual bras in a shoot for the magazine’s October 2016 issue styled impeccably alongside other brands. The brand is basking in the glory of their new found celebrity attraction and is all set to seduce its loyal customers with this fiercely lacy collection this season. So blaze it up This winter and let your hair down for the year end festivities with some Floret-traction! 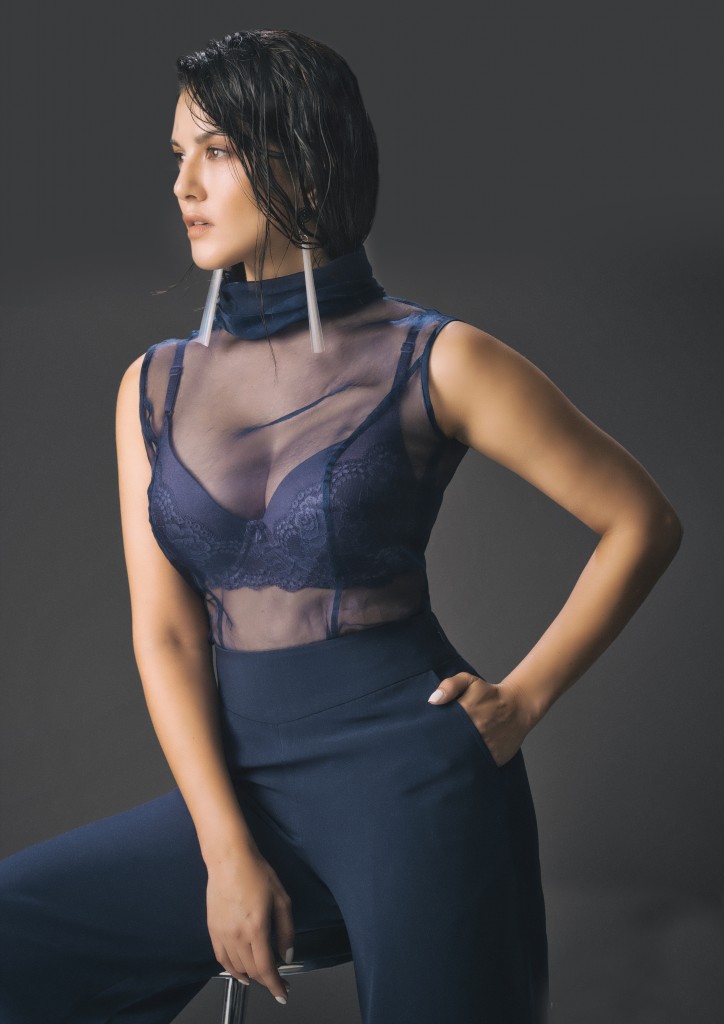