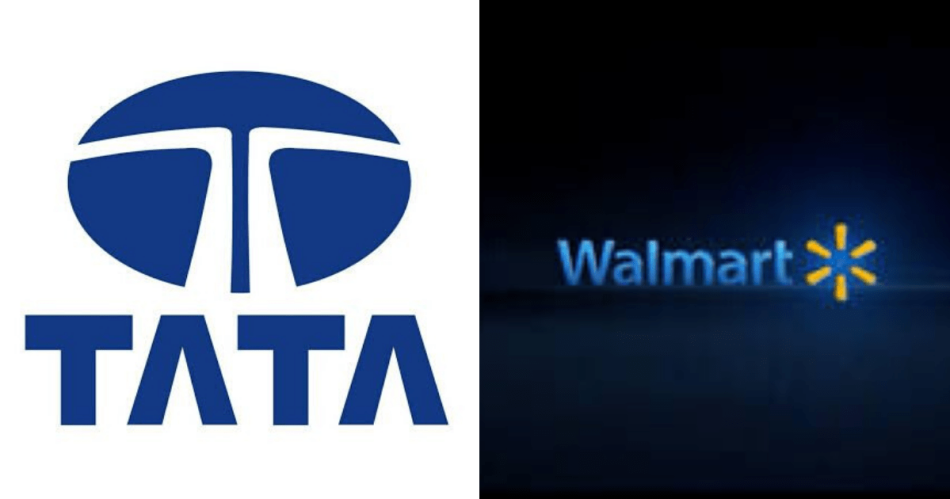 According to the sources, the Tatas are in talks with Walmart and might acquire 49 per cent stake in its cash and carry business in India. If the above deal is sealed, Walmart will be able to leverage Tata Group’s strength and expand faster in the organized wholesale market.

A person familiar with the development said, “The partnership will bring in funds for Walmart India and it will enable the Tata Group to foray into the domestic cash and carry business.”

According to a top Walmart executive, Judith McKenna, President and CEO of Walmart International was in the Capital earlier this month, along with other Walmart executives, to announce the deal but was unable to do so as the discussion between both the companies was not finalised. Few sources speculate that the recent National Company Law Appellate Tribunal (NCLAT) order to reinstate Cyrus Mistry as Chairman of Tata Sons could also further slowdown the process given the prevailing uncertainty within the group.

Currently, the domestic organised wholesale market is dominated by Walmart, Metro AD, Reliance and new entrants such as Thailand based Lots Wholesale Solutions.