Since January 19, 1935, when the first one was sold by Cooper’s Inc in Chicago, men’s underwear have come a long way from a waist strap and two half-leg coverings. They have evolved into a fashion statement. 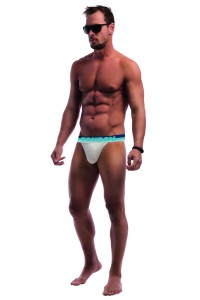 Who better to realize this than Sri SR Mill, who introduced the iconic Playboy Underwear in India, as early as 2006, to the millennial generation, which gave primacy to a combination of style, functionality and comfort, in that order. 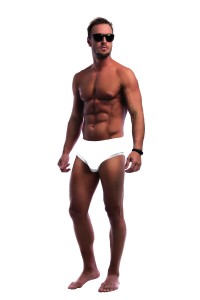 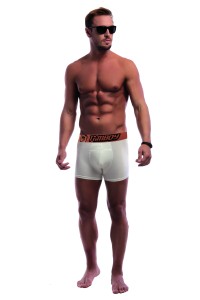 In 2016, their think-tank conceived the idea of an in-house brand – Tomboy – which was ready to take on any challenge, and give the best out of the best to the end users, leveraging more than a decade of experience and expertise in creating a brand, which stood among the top-20 most trusted brands in
India (according to Brand Trust Report – 2012, 2013 & 2014), and was awarded the Most Popular Youth Brand Award (GMYF – 2015)

But then “There’s many a slip ‘twixt the cup and the lip.” Before we could say “Eureka,” the pandemic was upon us and everything went topsy-turvy.
However, during the peak of Pandemic, when most businesses were shutting or scaling down their operations, their creative team, working out of home, decided to go back to the drawing board, utilizing the break from business, to carve out a fresh perspective and a fresh approach, with modern day sensibilities, to appeal to the millennial.
They scourged through their extensive library to bring out inspirations in prints, fabrics and cuts. Subsequently they got the countries best designers to give our collection the edge, which was needed to strike a balance between creativity, functionality, fashion and marketability.
Their fabric technicians, in the meantime, were busy complementing the creative effort by experimenting on tech-savvy features such as anti-moisture, moisture wicking microfiber, mesh cooling zones, breathe zones, antimicrobial , skin-friendly technologies et al.
Lo and behold, it resulted in that “Eureka Moment” of a reinvented Tomboy brand, all set to take the Indian and Global markets by storm. Kudos to their entire team who chose to evolve and adapt to the new situation to create a new brand!
Something would be remiss, not to thank their production team, for quickly taking the tech-sheets off the designers and technicians and converting them to actual and tangible items ready to be savoured by the end-users.
With the homework being done, they have leveraged their collective experience and expertise of 16+ years to bring out a perfect blend of fabric, unique cuts, designs and prints that are sure to create a niche market not just in India, but globally.
Cut to April 2022 – the fresh, reinvented Tomboy collection is ready for launch. We at Lace-n-Lingerie had a sneak preview, and we can only say one word for it – WOW!!