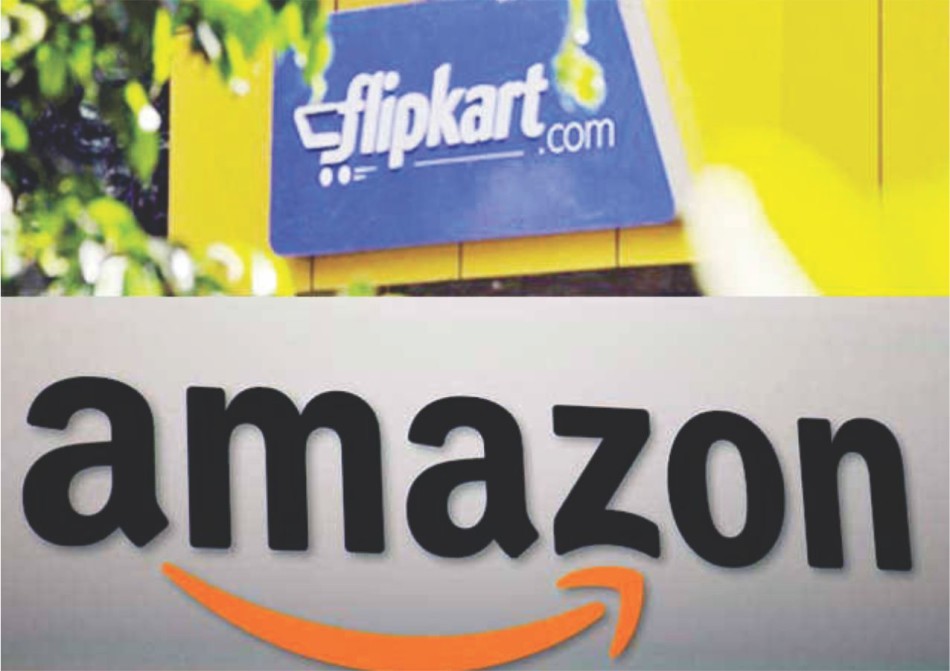 According to B C Bhartia, National President of CAIT, traders have no objection to Amazon and Flipkart conducting business in India but like merchants these e-commerce firms should also follow every provision of foreign direct investment (FDI) policy of the government and other tax laws. The traders’ body demanded that until these e-commerce companies don’t comply with the FDI rules, their portals should be shut by the government.