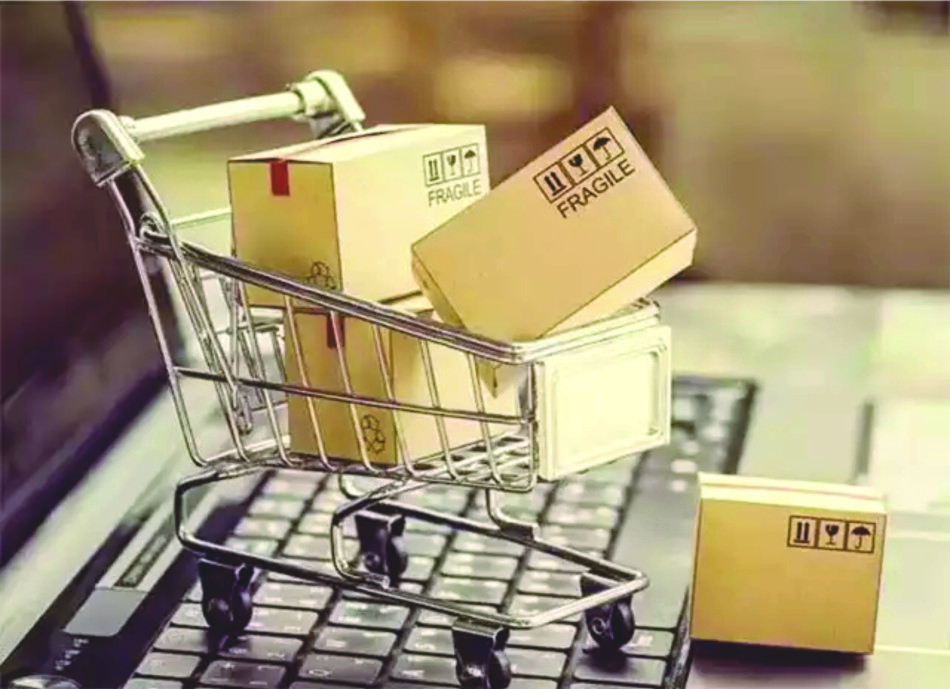 As the government gears up to finalise a national policy on e-commerce, it has ruled out the possibility of a regulator for the sector. Mr Piyush Goyal, Commerce and Industry Minister turned down the demand of small traders and retailers for a regulator for this sector and told them to explore ways to benefit from the online segment.

An official stated that Mr Goyal mentioned that having a regulator or separate law for the e-commerce sector won’t solve the problem.

A draft national e-commerce policy has been made public by the Department for Promotion of Industry and Internal Trade (DPIIT). It has proposed, to ensure job creation and setting up of a dedicated ‘data authority’ for issues related to sharing of community data, regulation of cross-border data flows and locating computing facilities within India. Citizens and the government have a sovereign right on the data generated within the country, it states; but, there will be no regulator in place.

A regulatory mechanism to monitor the compliance of the policy was proposed by the Confederation of All India Traders (CAIT).