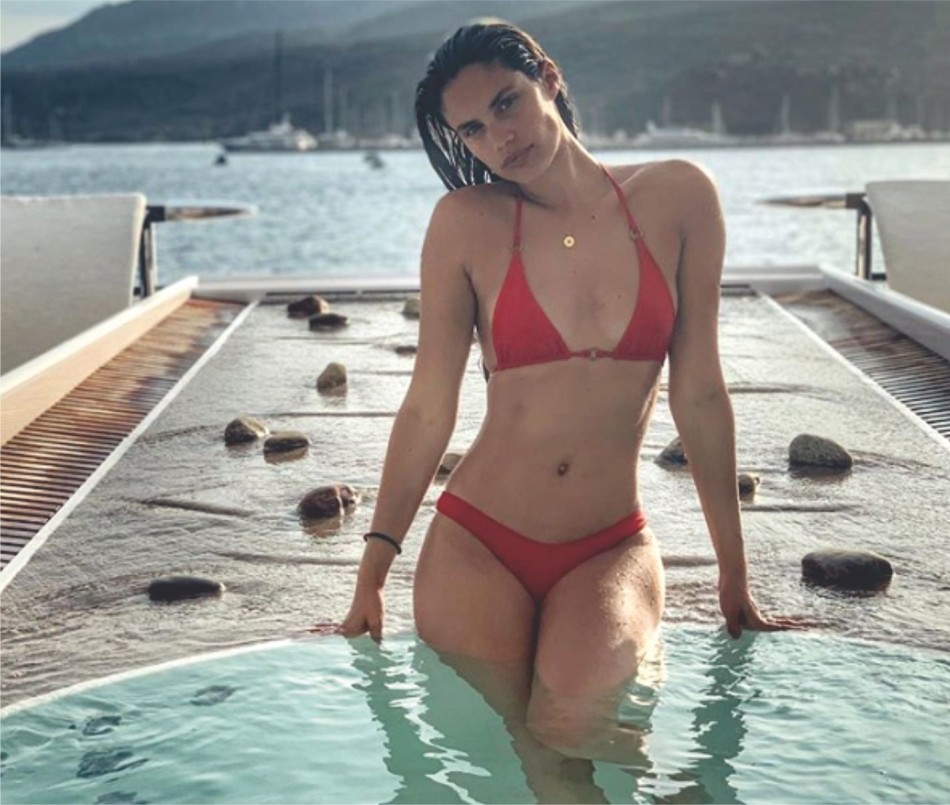 Sara Sampaio, Victoria’s Secret Angel, gave serious vacay goals to her fans on Instagram by posting pictures of her vacation abroad. In one snap, the model looked stunning in a halter bikini while sitting at the poolside for a sunset shot. In another photo, Sampaio was enjoying a dip in the blue ocean waters in a pale bikini and smiling proudly. 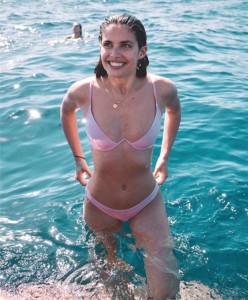 “Nothing makes me happier than swimming in the ocean,” shared Sampaio.

The Portugal model was holidaying in Capri, Italy, along with her boyfriend, Oliver Ripley, CEO of Ocean Group International.