Wacoal racing for the ‘Niche Brand of the Year’ tag 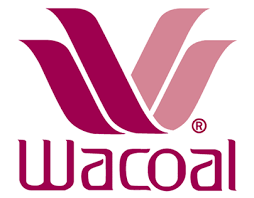 One of those most coveted lingerie names, Wacoal Europe has recently announced that two of its brands have been shortlisted in the Drapers Independent Awards.

Premium intimates brand Wacoal and the group’s best-selling D+ label, Fantasie, are both in the running for the Niche Brand of the Year award. 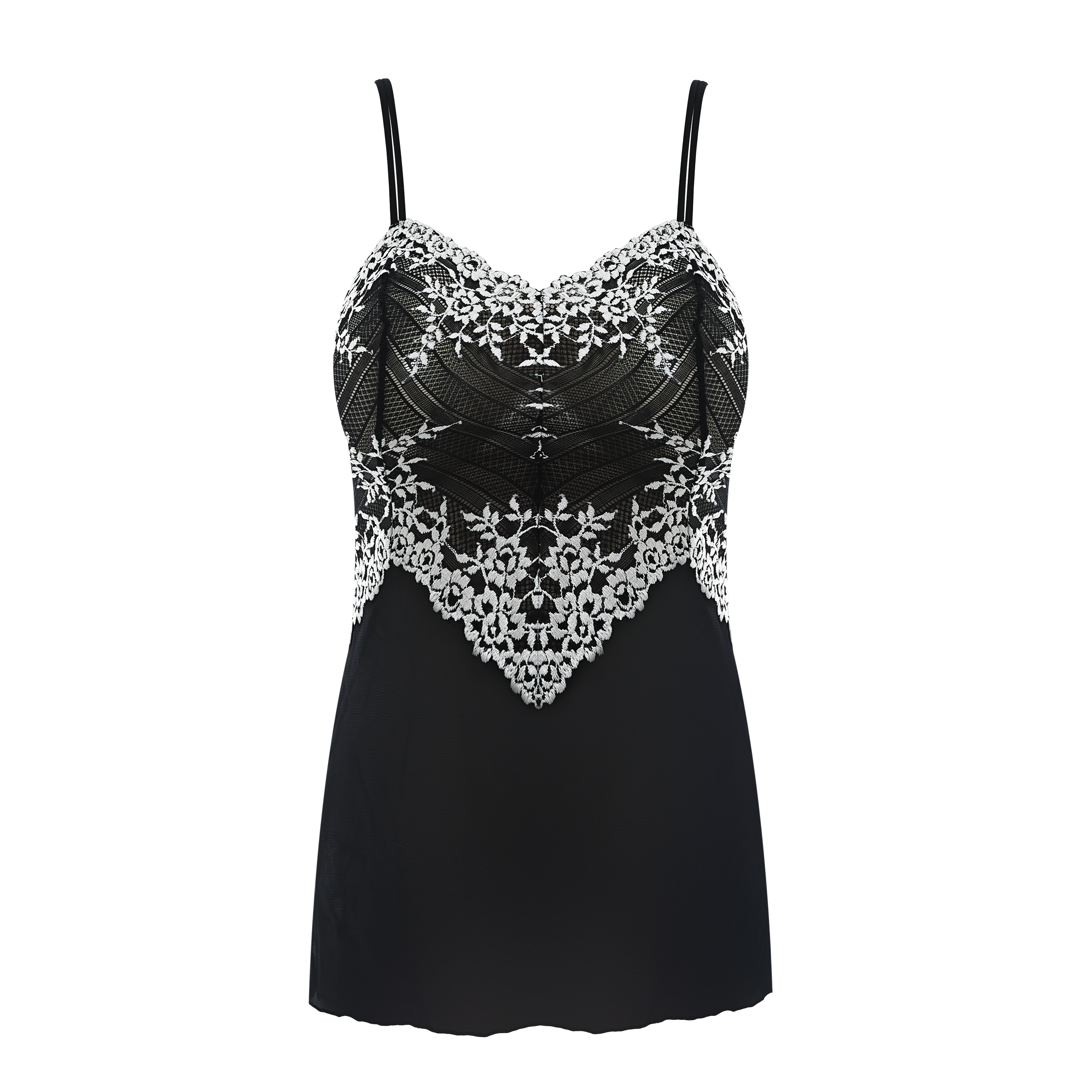 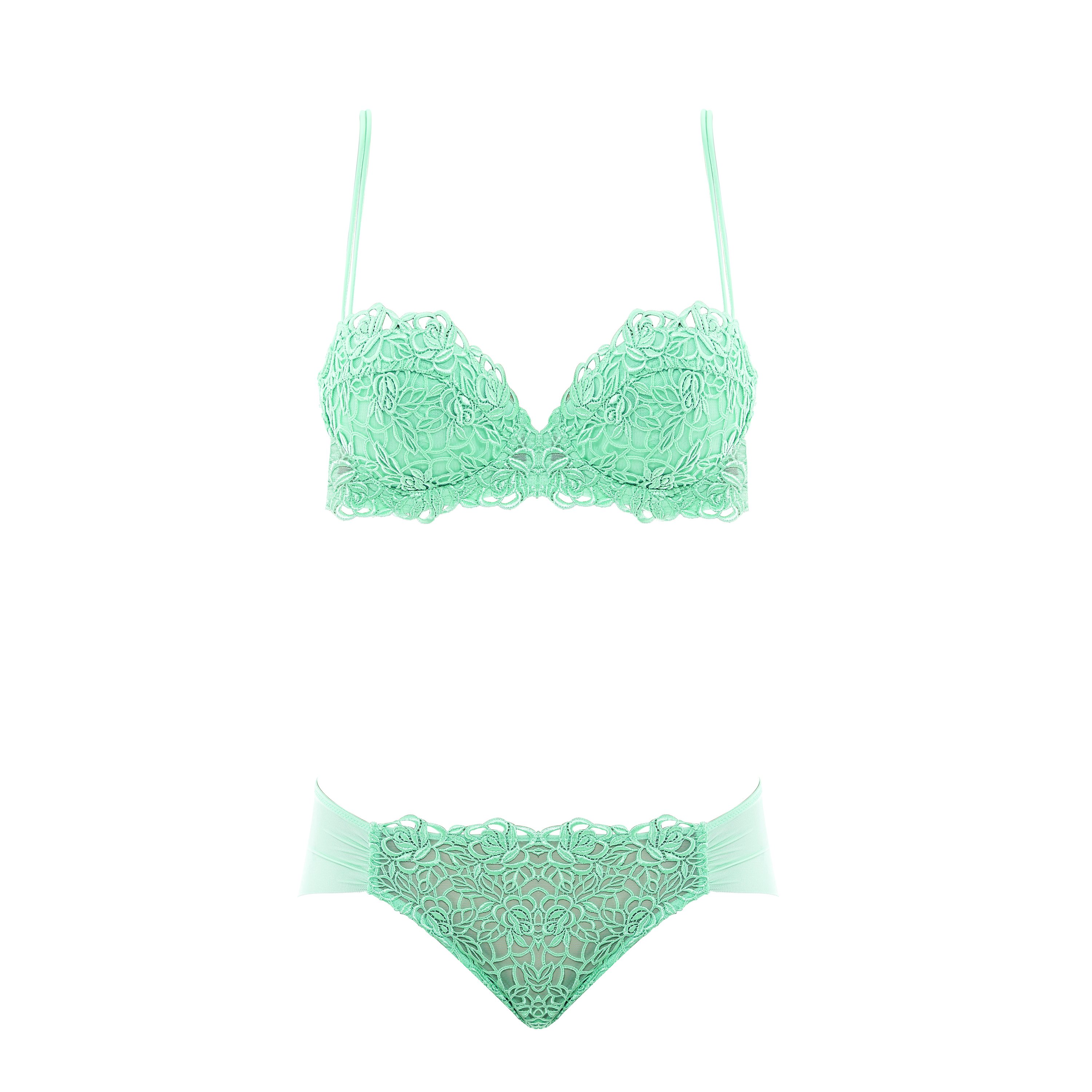 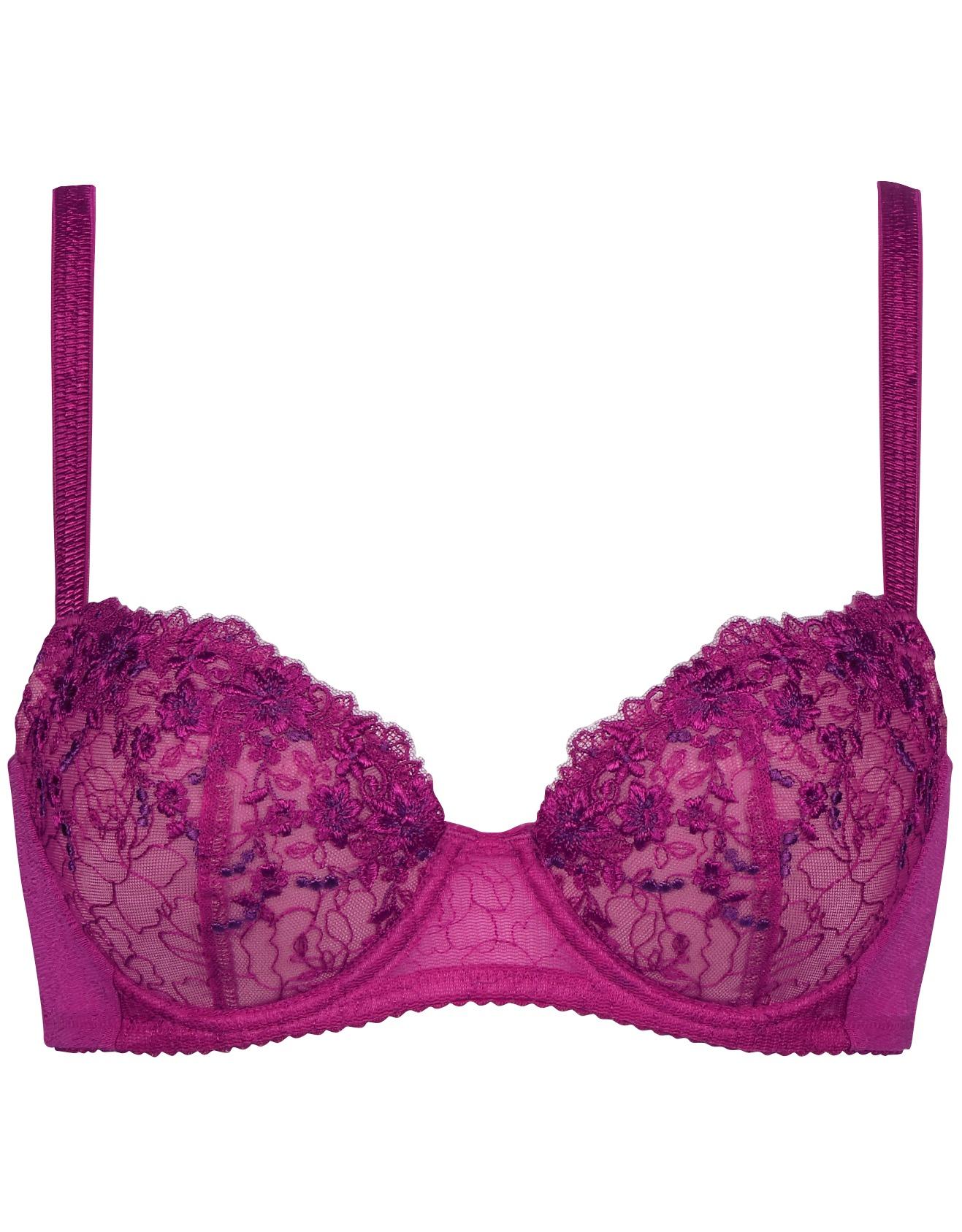 Commenting on the nominations, Head of Marketing at Wacoal Europe, Ann-Marie Manley mentioned that Wacoal is delighted they have been named as finalists in the Drapers Independent Awards, having two of their brands short listed is indeed a fantastic feeling.

Acknowledging the value and strength of their independent retailers she further added the positive impact they are awaited from the future sales. The reaction to the new Wacoal ranges has been brilliant and sales for Fantasie have also increased year-on-year, so she shares her joy and how much Wacoal feels privileged to have been recognised for these achievements.

The Drapers Independents Awards in its 26th year is scheduled to take place on September 14 at The Brewery, London and are designed to highlight and celebrate the best of independent fashion retailing and the independent sector.