Walmart takes a non-cash impairment of around $290 million 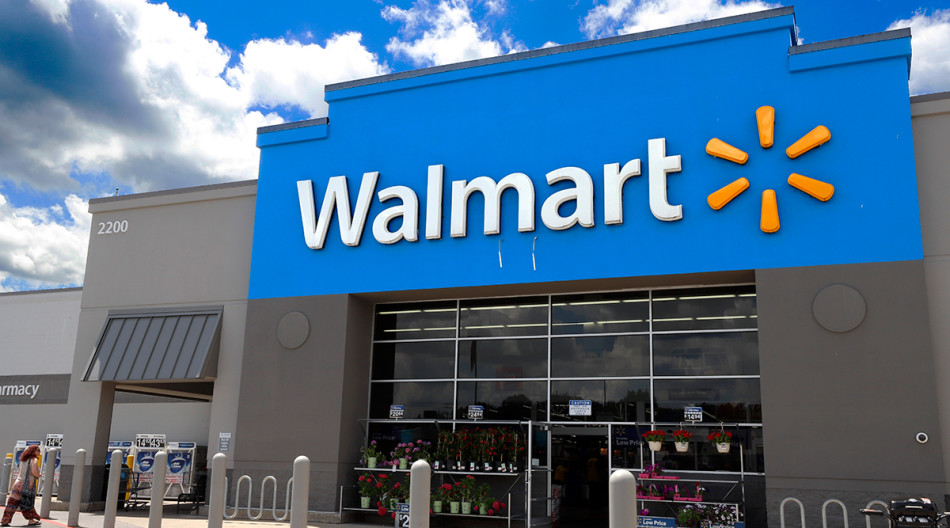 Walmart, the retail giant, is in the process of taking a non-cash impairment of around $290 million. This is basically due to the fashion portal Jabong, which is owned by Flipkart.

Even though the retail giant saw a rise in its international revenues, expenses related to the Flipkart acquisition as well as the impairment has had an impact on its.

Walmart CFO Brett Briggs said that they had decided to consolidate back office functions for Myntra and Jabong to drive efficiencies earlier this year and the team had decided to focus on a single premium fashion platform, Myntra.com, simplifying the business and the customer proposition, while going through the process. He further stated that Walmart was taking a non-cash impairment charge on the trade name, since there was value ascribed to the Jabong name during the Flipkart acquisition.

However, employees will not be affected due to this as the retailer had a unified workforce for Myntra and Jabong that could work across all its existing and new businesses, said a Flipkart spokesperson.