WROGN the new right for Kohli and Universal Sportsbiz 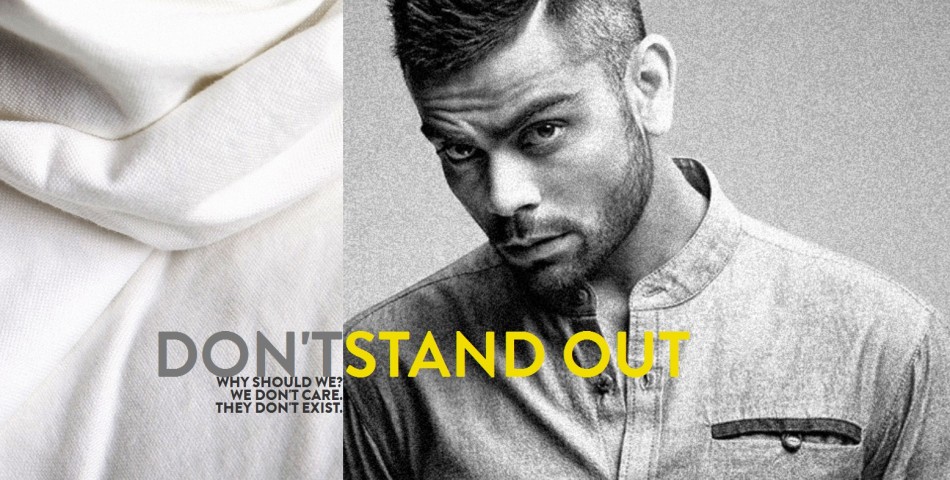 The fashion brand WROGN, co-owned by Universal Sports biz and Indian Cricket test captain Virat Kohli, and started in 2014 is in full form this season. The brand deals in men’s casual apparels – Shirts, T-shirts, Trousers, Shorts and jeans. Apparently, the team has embarked upon brand retail expansion by opening exclusive brand outlets and enhancing their points of sale. 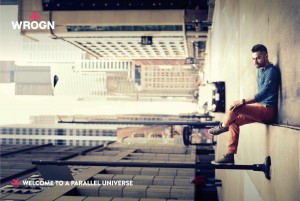 WROGN, the brain child of Kohli and Universal Sportsbiz founder Anjana Reddy, has the target of planting five exclusive outlets at places including Delhi, Mumbai, Hyderabad and Bengaluru. they hope to add nearly ten shop-in-shops at Shoppers Stop stores. Anjana Reddy states that “We have almost doubled our stores to 60 to 65 in Shoppers Stop and by the end of this fiscal we would have 72 stores. We are also looking to open our own five flagship stores by the end of this financial year”. According to her, the brand is looking for an upgraded presence in the domestic as well as international market, which could be facilitated by the cricketers popularity across countries in about next 2-3 years. The company owns an ethnic wear independent brand called ‘Imara’ which as well shall undergo a retail expansion to have 72 points of sales.
On association with Kohli, she said: “He is very much involved in the brand and he is very much a part of process of selection of design and all of that. It has been two years of association with him.” From the functioning of both brands, Reddy mentioned that, “Overall we are looking to have around 150 point of sales by the end of this fiscal with Shoppers Stop, with our two brands and we are looking for a turnover of USD 10 million,” Reddy said. Apart from physical stores, WROGN apparels are also available exclusively at online retailer Myntra, which contributes up to 40 per cent of its revenue, she added.