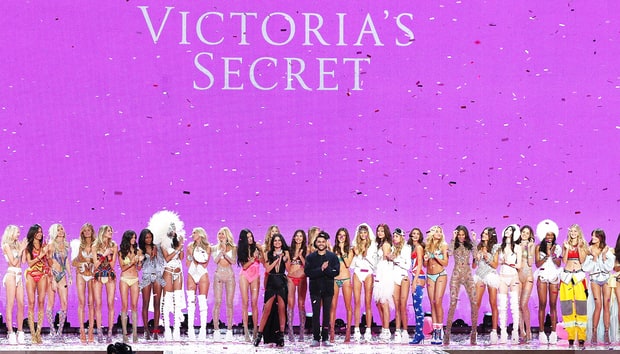 It’s safe to say that Gigi Hadid is close with her younger sister and fellow modelBella Hadid’s boyfriend, The Weeknd. The emerging supermodel joked about being half-naked around her sibling’s beau during the 2015 Victoria’s Secret Fashion Show on Tuesday, Dec. 8. 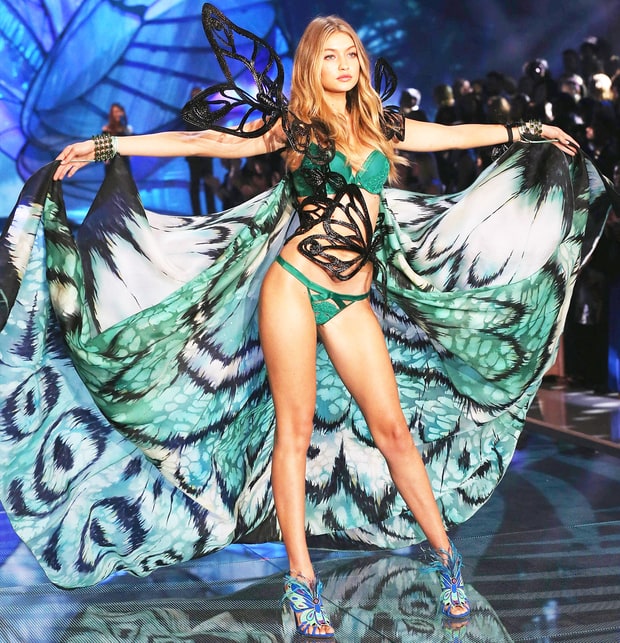 “It’s a little weird walking past your sister’s boyfriend in lingerie,” the 20-year-old model joked during a pre-taped segment that aired between the catwalk portions of the show.

Fortunately, for Yolanda Foster’s daughters, Gigi didn’t end up walking at the same time as the “Can’t Feel My Face” singer. She instead strutted her stuff during Selena Gomez and Ellie Goulding’s performances. 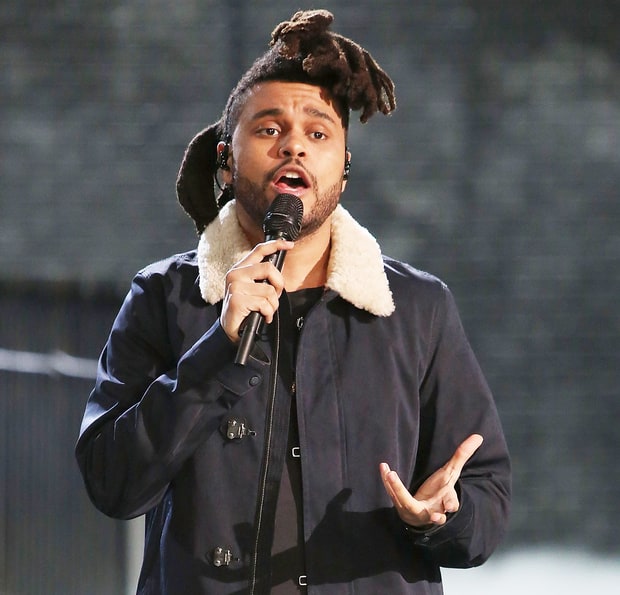 The gig was a dream come true for Zayn Malik’s new girlfriend. After breaking down crying with tears of joy during her casting, Gigi shared the video of her audition and reaction with followers on Instagram, noting it was “one of the happiest moments of my life” to be cast in the iconic show.