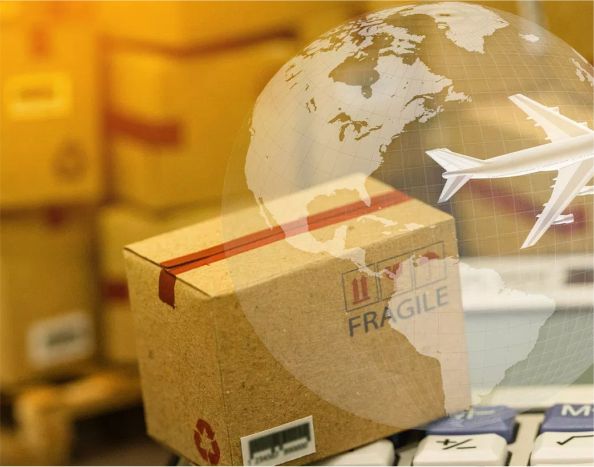 Officials stated that the forthcoming e-commerce policy that will also focus on the country’s position in global trade negotiations will centre around protection, localization and cross-border flows of data and privacy. The commerce and industry ministry was mulling over a draft of the policy.

the Department for Promotion of Investment and Internal Trade (DPIIT), which is drafting the policy, has said the policy would focus on India’s interest at the World Trade Organization. Currently, a groups of 76 members that include the European Union, the US, Japan, China, Singapore, and Australia, are working on developing e-commerce trade rules.

A top official stated that the policy would be WTO-centric and the entire data is the focus of the policy, while all other related issues are ancillary.

In July 2018, the Department of Commerce had floated a draft policy; it also deals with the country’s trade issues. In September, the DPIIT was made the nodal department for the government’s e-commerce initiatives.

The official also stated that they were taking care of all the interests had already taken inputs for the same. However, according to another person, the policy was critical soon text-based negotiations on global e-commerce rules would soon be started by half the membership of the WTO and India was not a party to this.

An expert on data issues stated that the e-commerce policy will not be contradictory to the data protection Bill, which was in the offing. Justice Srikrishna committee report speaks of personal data but community data is at the centre of the e-commerce policy; the Bill isbased on this report.