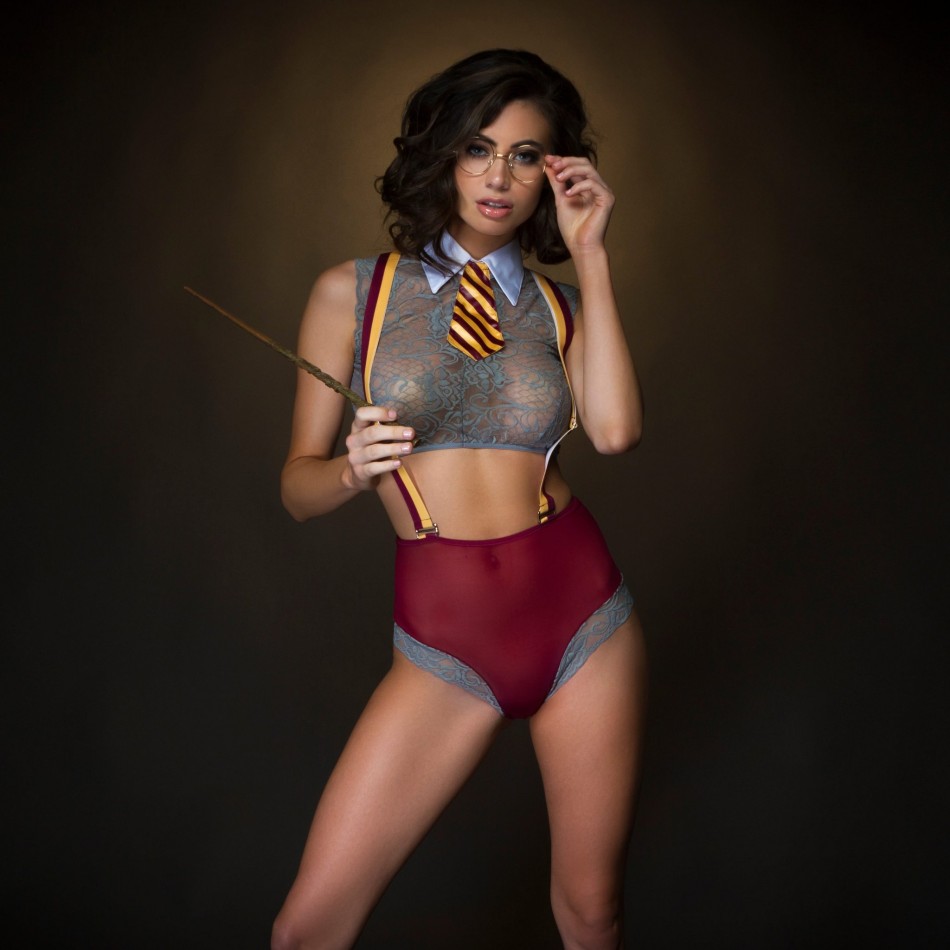 Yandy, a women’s apparel company that sells lingerie, bras, swimwear, panties and more  recently released a new lingerie costume that is giving many Harry Potter fans heart palpitations.The outfit, which includes a burgundy and gold striped tie, maroon cheeky panties and gold and burgundy suspenders, has caused quite the chatter online. And the model in the photos is even more reminiscent of the favourite wizard among millennials, as she is wearing round-shaped glasses and holding a wand. Yandy.com is selling the outfit, called the Magical Fantasy Lingerie Costume, for $42.95. 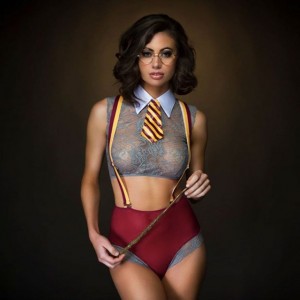 While the collection featuring the Harry Potter lingerie just launched, it’s actually not Yandy.com’s first foray into more fantastical costumes. In fact, according to a press release from the brand, the latest pieces were directly inspired by the popularity of their Disney princess lingerie. The brand sold out of the princess lingerie in only 72 hours after its initial launch, and now they’re launching an all-new collection. 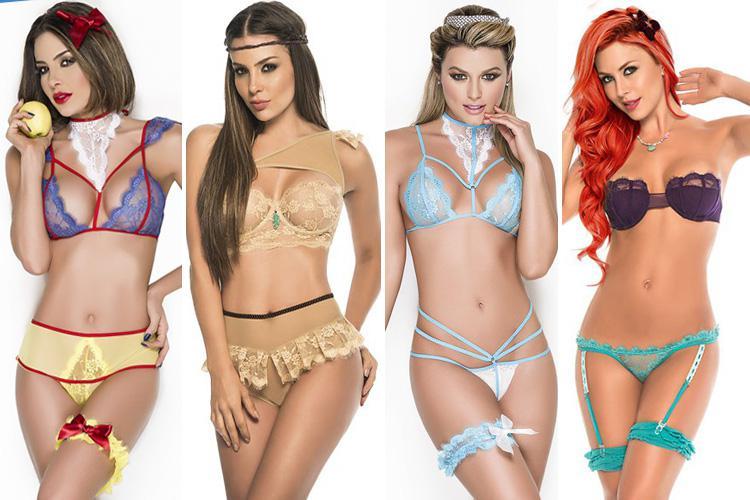 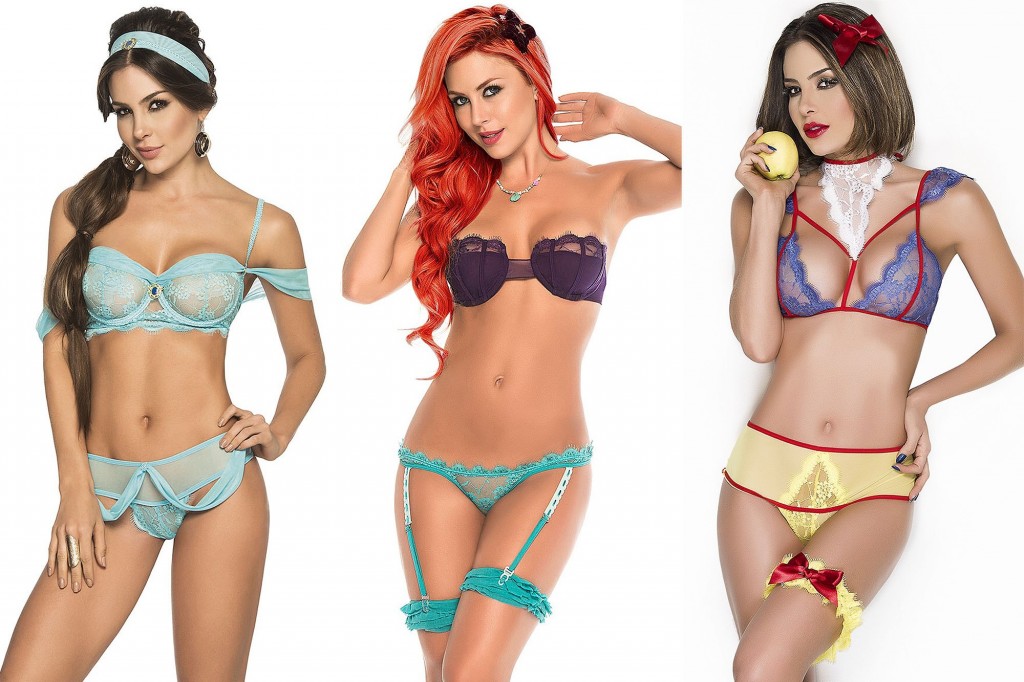