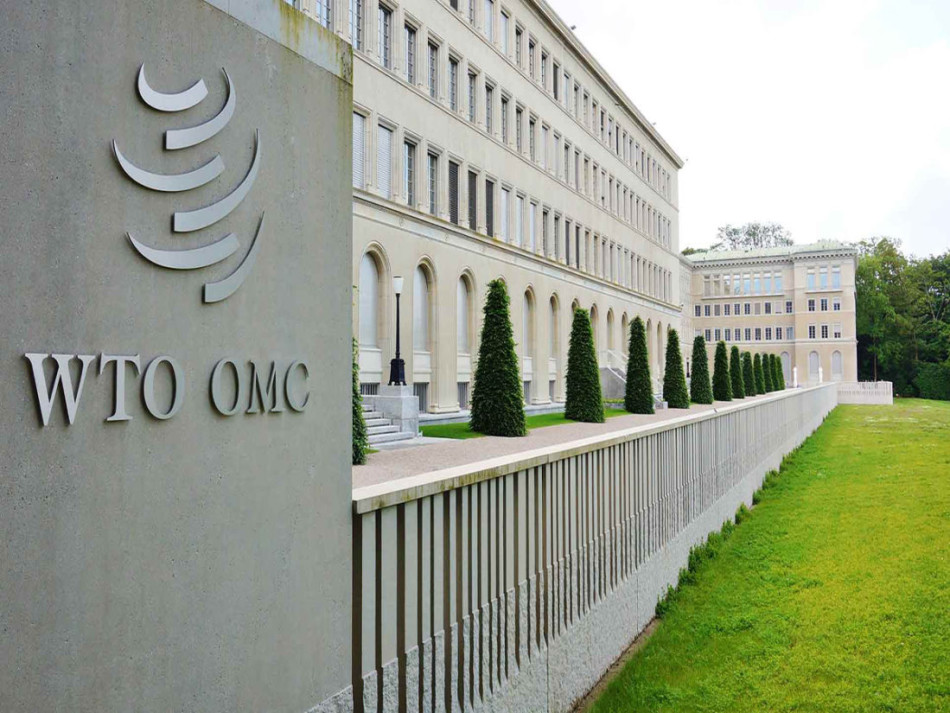 On grounds that it will impact the domestic industry and job creation, India recently opposed the European Union’s (EU’s) proposal to create new e-commerce rules. India expressed apprehension about the high parameters that are proposed by the EU, stating that it could decimate the goods and services tariff rules under the World Trade Organisation (WTO).

Mr J.S. Deepak, the country’s permanent representative at the WTO, stated that they feared the impact of some of the e-commerce rules being proposed under the Joint Initiative on e-commerce, on existing trade rules. He said that they were worried particularly about the General Agreement on Tariffs and Trade (GATT) tariffs, which protect the domestic industry, and General Agreement on Trade in Services (GATS) schedules that provides them with useful flexibilities. He added that due to the onslaught of the so-called ‘high standard’ e-commerce elements, the GATT and GATS, both would phase out with time. Mr Deepak expressed these apprehensions while he was addressing the informal Trade Negotiations Committee of the Heads of Delegates. The GATT rules regulate goods trade among WTO members and GATS’ rules regulate the trade in services among member countries.

In January, at the sidelines of the World Economic Forum in Davos, the EU, US, Japan, and China were among 76 members of the WTO that launched negotiations to set future rules and obligations in e-commerce. India has insisted that the current multilateral programme on e-commerce under WTO should be taken to its logical conclusion thus opposing any move to set e-commerce rules outside the ambit of WTO. Mr Deepak said that according to them, starting negotiations on e-commerce while going against this exploratory mandate hits the very roots of the multilateral system.