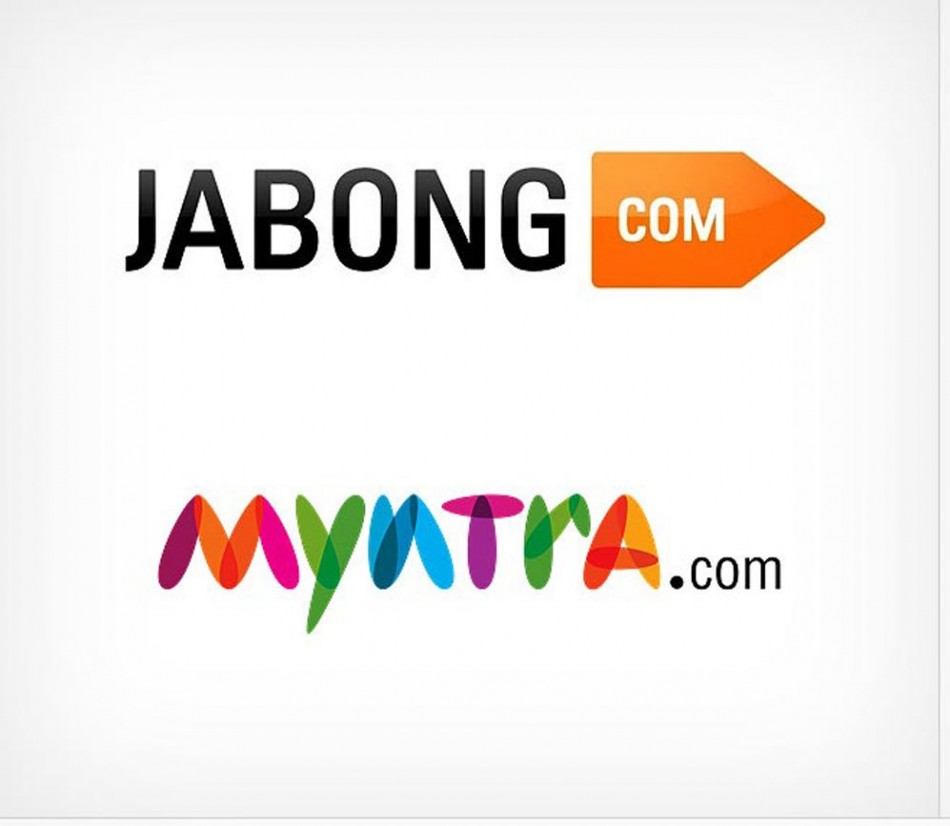 In a year since the acquisition of Jabong, Flipkart-owned fashion portal Myntra is doubling down on taking the Myntra-Jabong combine towards profitability.

Ananth Narayanan, the CEO of Myntra and Jabong said, while Myntra has big plans for its offline expansion, Jabong will be positioned as a premium and a bridge-to-luxury online destination with three new labels to be launched on the portal.

Narayanan told ET, “When we acquired Jabong in July 2016, the net promoter score (a metric which gauges customer satisfaction and ranges from -100 to 100) was in the teens to 20, they were degrowing at 16%. At present, the NPS at Jabong is at 46 and it is likely to grow by 30% this year.”

Narayan said, “Jabong is perceived as a premium destination due to its long association with international brands.”
He added that while Myntra had no plans to close Jabong in the near future, it would see new brands in the premium segment.

According to RedSeer Consulting ,the two fashion portals together have been responsible for the growth of Flipkart’s dominance in the fashion category, commanding 55-60% of the online fashion market share.

Narayan said, having integrated the logistics and technology back ends of the two portals, the goal is to take both the brands to profitability.“We are also looking to grow our brands offline after the success of Roadster. While we might open a few more stores for Roadster, we will open a store for All About You in Mumbai and HRX in Delhi and Bengaluru, which is an athleisure brand.”

The parent company of Myntra- Flipkart has also launched two private labels in the fashion segment in women’s wear and men’s wear in the less-than-Rs 1,000 category over the past two months.

However, Narayanan said these will be different offerings from Myntra.“This is dramatically different from our private labels and we look at Myntra and Jabong as fashion destinations.”

Apart from promoting its brands, Myntra is also in talks to finalise two additional brands as part of its accelerator programme and has been in talks to enter into more franchisee deals similar to the one with Mango, with which it will open 256 new stores in September.

“We are in discussion with two more brands, which will take a month or two to crystallise. With Mango, we will do an omni-channel experience, including returns and purchases. Such partnerships increase profitability for Myntra,“ said the CEO.

The fashion portal which is eyeing a 50% year-on-year growth for fiscal 2018 is on the path to break even during the January-to-March quarter next year.