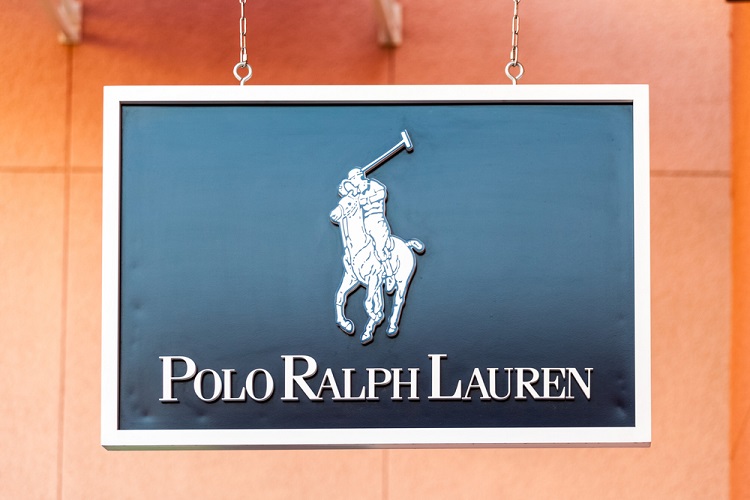 Ralph Lauren’s inventory levels fell 31 per cent in the first quarter. As costs fell adjusted gross margins rose 210 basis points to 63.2 per cent. In the quarter Sales fell 13.2 per cent.

The company has been trying to reduce the time taken to get its low-end Polo and Lauren products to shelves in nine months from 15. The company has been keeping a razor-like focus on its inventory in an industry battered by sluggish spending and competition from online and fast fashion retailers. 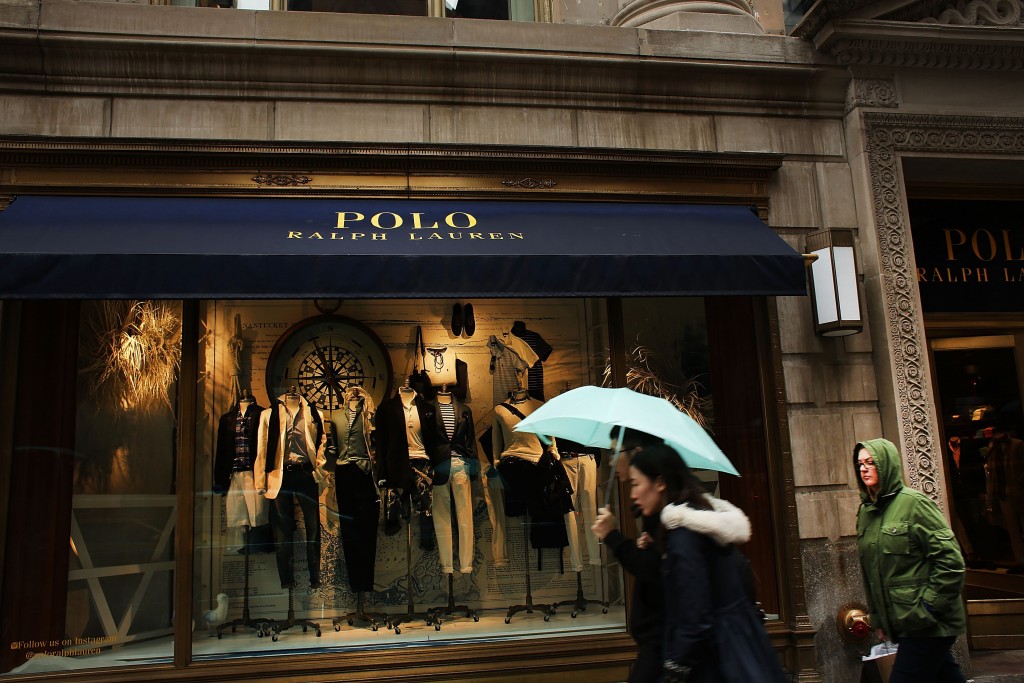 During the second half of the year it will pull back inventory from 20 to 25 per cent of US department stores.

Ralph Lauren is looking to partner the right online pure-play retailers. It expects full-year revenue to decline by about eight to nine per cent. The luxury retailer is moving its e-commerce business to a cheaper and more efficient cloud platform.

It plans to integrate its products from Fifth Avenue store into the Ralph Lauren men’s and women’s flagship stores on Madison Avenue and its downtown locations.

Like other luxury brands, Ralph Lauren,  has been struggling as Americans spend less on apparel and accessories, resulting in falling sales in the last seven quarters.