Budget 2016: Lingerie Sector Too Gets A Strong Blow 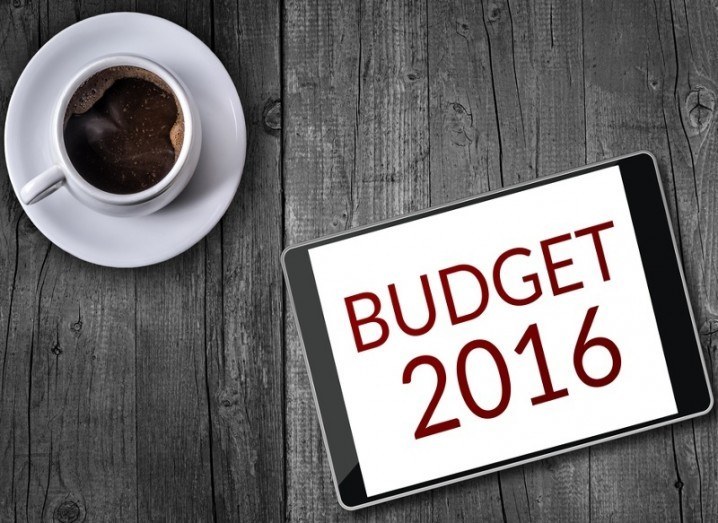 Amidst months of anticipation, discussion and what is to be expected and what will happen. Finance Minister Arun Jaitley on February 29, 2016, Monday presented his third and challenging Union Budget in the Parliament. Suitable changes in customs and excise duty rates were announced to improve competitiveness and boost the Make in India campaign.

While the budget presented by Arun Jaitley stood on ‘nine pillars’ including tax reforms, promoting ease of doing business and ensuring fiscal discipline that will transform India. But there was some not so galvanising takeaway for the textile industry. 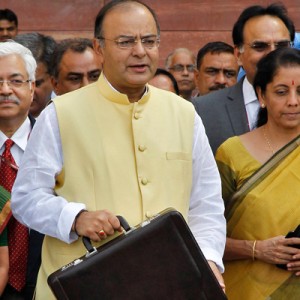 This announcement came at a point when the Centre was pushing for bringing Goods and Service Tax (GST) from next fiscal. The industry voiced their dissatisfaction and condemned the government for bringing the small and medium enterprises engaged in garment manufacturing under the influence of indirect tax while on a bigger ambit the industry was gearing up to embrace GST. While on the larger perspective, the textile industry was echoing their concerns, we decided to understand the demerits from the perspective of the lingerie industry. 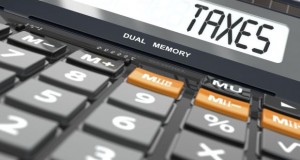 “This is a bad step. Definitely not in favour of our industry. Already there are so many groups who are involved in the manufacturing process, adding one more tax and that too an excise duty will only work as a botheration. The government will surely will not benefit much from this duty in the longer run, much like us. Also the smaller players within the industry will get quite harmed with the duty charges,” explained an unhappy Harshad Thakkar, Head of the Lingerie committee, CMAI, Owner Ashapura Intimates Fashion Limited

Siding the industry concerns Vivek Mehta, CEO, Amante India also spoke with a similar voice of discontent, “This change will surely impact most apparel brands as the margin is already under pressure with slow growth in offline retail and aggressive discounts in e-business. We will see price increases compensating for this in the long term but surely profitability impacted in the short term.”