Textile industry gets a shot in the arm at budget 2018 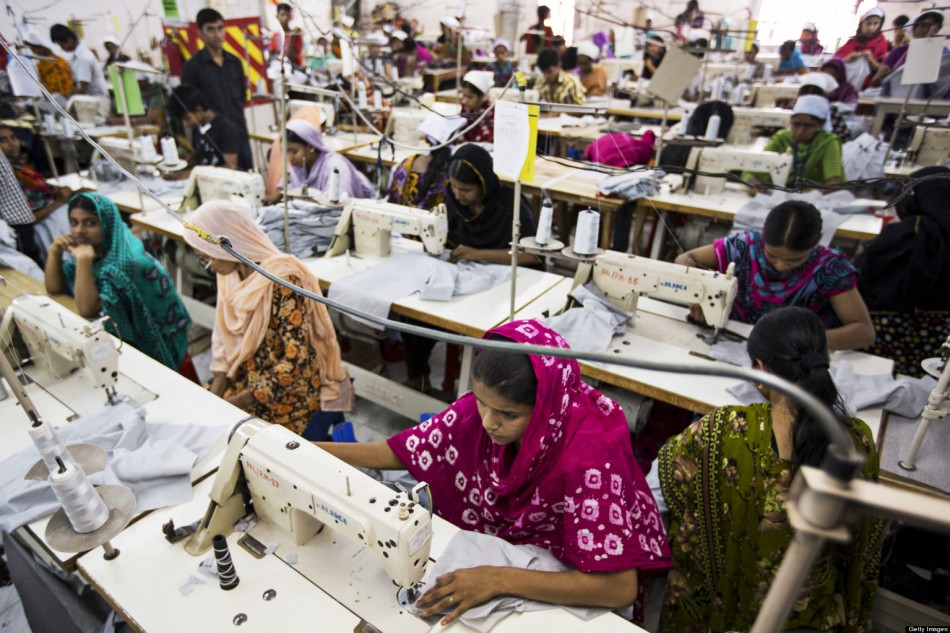 Garment and textile industry set to benefit from the financial outlay of ₹7,148 crore as announced by the Finance Minister, Mr Arun Jaitley during the Budget 2018-19. 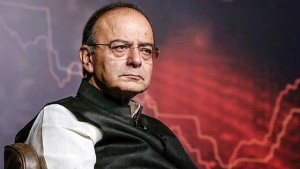 The Budget has proved to be positive for the textile sector with a substantial rise in financial outlay. With this boost, the textile industry looks quite bright for the coming 2018-19 year. 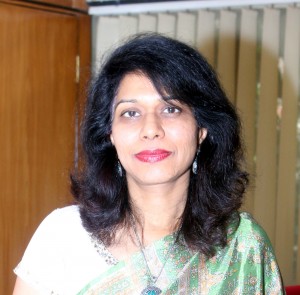 “The budget is extremely promising for the growth of Indian textiles and it will give an enormous push to the textile sector. The Government had approved a comprehensive textile sector package of ₹6,000 crore in 2016 to boost the apparel and made up schemes. The budget now proposes an outlay of ₹7,148 crore. for the textile sector in 2018-19,” states Dr Kavita Gupta, Textile Commissioner. 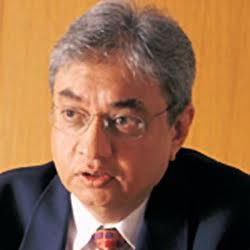 Garment industry leaders too concur with the Textile Commissioner’s opinion. Mr Rahul Mehta, President, Clothing Manufacturers Association of India (CMAI), the Apex Association of the Apparel Industry of the country said that in addition to certain specific provisions for this industry, the general focus of the Budget on the rural economy, including significant fund allocations, would help in pushing up demand for apparel in the domestic market. Besides, Mr Mehta also welcomed the added emphasis on infrastructure development and stated that apparel manufacturing involved significant domestic transportation of raw materials as well as finished goods and infrastructural bottlenecks have been hindering this industry. 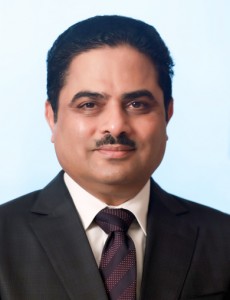 Mr Ujwal Lahoti, Chairman of The Cotton Textiles Export Promotion Council (TEXPROCIL), while welcoming this promising budget for the sector said, “The Budget is pragmatic, growth-oriented and all inclusive.”  Also, the enhanced outlay would promote exports and production these two labour intensive sectors, according to Mr Lahoti.

EPF scheme gets a rise of 12 per cent

Apart from the hike in the financial outlay, new employees in the sector will benefit with a rise of 12 per cent towards EPF. Dr Gupta said, “The budget also proposes contribution of 12 percent to EPF for new employees for three years in textiles.”

Mr Mehta added that EPF was an element in the Special Package, to all sectors, and its applicability, which has been extended to the next three years, will provide an additional momentum to hiring of workers by the apparel industry. Also, referring to the reduction of women employees’ contribution towards EPF to 8 per cent for the first three years, Mr Mehta pointed out that workers in the apparel industry will be among the primary beneficiaries of this provision, since the sector extensively employed women.

Mr K Selvaraju, Secretary General, The Southern India Mills’ Association too, welcomed this move regarding the EPF and even the extension of fixed term employment across all sections, which was applicable earlier for only made-ups and apparels. Mr Lahoti too believes that these measures will lead to employment generation and contribute significantly towards, ‘Make in India’.

The industry leaders also believe that the reduction in income tax rate for certain companies will give a boost to small and mid-level organisations. Mr Lahoti stated that the reduced income tax rate of 25 per cent allowed to companies who have reported turnover up to 250 crore in the financial year 2016-17 will greatly benefit the micro, small and medium enterprises.

In fact, Mr Mehta thanked the Finance Minister for enhancing the turnover limit from ₹50 crore to ₹250 crore for eligibility to the reduced corporate tax rate of 25 per cent. He further stated that a large number of units in the apparel sector would benefit from this and said that the enhanced economic growth envisaged in the Budget will help in improving demand for apparels, which is one of the primary needs of the masses.

The custom duty on silk though, has been raised. Dr Gupta states, “The custom duty on silk fabrics has been increased from 10 per cent to 20 per cent, which will promote the indigenous silk industry.” However, silk exporters feel differently and say that shipments of silk garments from the country would be hit by this. Satish Gupta, Chairman, Indian Silk Export Promotion Council, feels that the silk garment exports that are already suffering will suffer further. T S Chadha Executive Director, the Indian Silk Export Promotion Council, stated that Indian garments are getting expensive in the international market due to duty imports.

However, the Confederation of Indian Textile Industry feels differently and stated that after GST, the imports had a negative impact on the sector and the rise in the customs duty will only promote our industry and the ‘Make in India’ plan.

To conclude though, Mr Mehta feels that the positive impact of the Budget on the apparel industry will also be reflected in job creation, since this is the most labour intensive industry in the country. Mr Lahoti too feels that the increased budget allocation for infrastructural developments and the encouragement provided to organised farming in the Budget are all steps in the right direction. Yet, he feels that if the government covers yarn and fabrics under the MEIS and ROSL schemes respectively, it would encourage exports of cottons textiles.