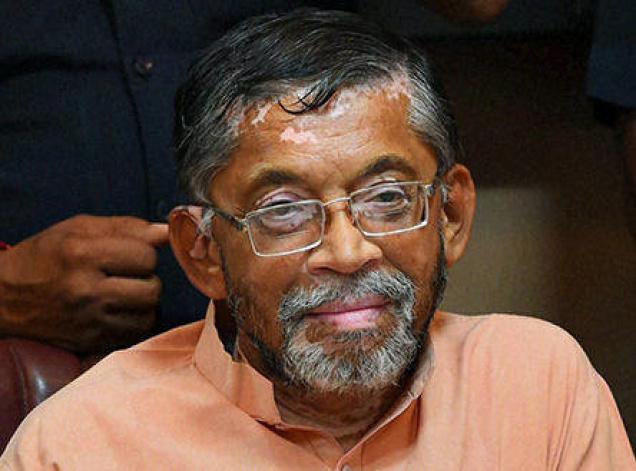 According to estimates as conveyed by a textile ministry official, India’s overall textile and garment exports remained almost flat at US$40 billion in the last fiscal. The same fell short of the official target of US$45-47.5 billion for 2015-16.

The government has finally fixed the textile and clothing export target at US$48.5 billion for the current fiscal, textile minister Santosh Kumar Gangwar highlighted recently, owing to which the government is aiming  for an over 21% rise in outbound shipments from the actual level of 2015-16.

The textile ministry is also aiming at a quick resolution of the India-EU free trade agreement, which would pave the way for duty-free access of Indian textile and garment items to the EU, which account for over a third of the country’s garment exports.

Gangwar also mentioned that the ministry has spent over Rs.6,500 crore on various schemes for the promotion and development of the textile sector. Roughly 5 lakh additional jobs have been created over the past two years in the textiles sector as well.

“To safeguard interests of domestic cotton growers, a well-planned, largest ever Minimum Support Price operation was carried out by the Cotton Corporation of India in the 2014- 2015 season in all 11 cotton producing States. This operation was successful, with procurement crossing 86 lakh bales up to March 30, 2015; and as I speak to you today, out of this stock of 86 lakh bales, only 60,000 bales are left in our stock, the rest has been sold. Apart from this, in the 2015-16 season too, we have procured around nine lakh bales through MSP operations, out of which we have a stock of three lakh bales at present,” the Minister said.

Mentioning further about the achievements so far the Minister told that 24 new textile parks have been sanctioned in the last two years, facilitating investment of Rs 4,500 crore and jobs for 66,000 people. Also the government has spent Rs.60 crore to upgrade 55,000 plain looms to powerlooms.

Also as good news, Gangwar mentioned that the government will soon announce its textile vision policy this year, said Gangwar. The textile ministry has circulated a note for inter-ministerial consultations. The policy will then be placed before the Cabinet for approval.

But the target set by the government for the current fiscal looks more ambitious and a little hard to achieve as well owing to the stiff competition from countries like Vietnam, Bangladesh and Pakistan.