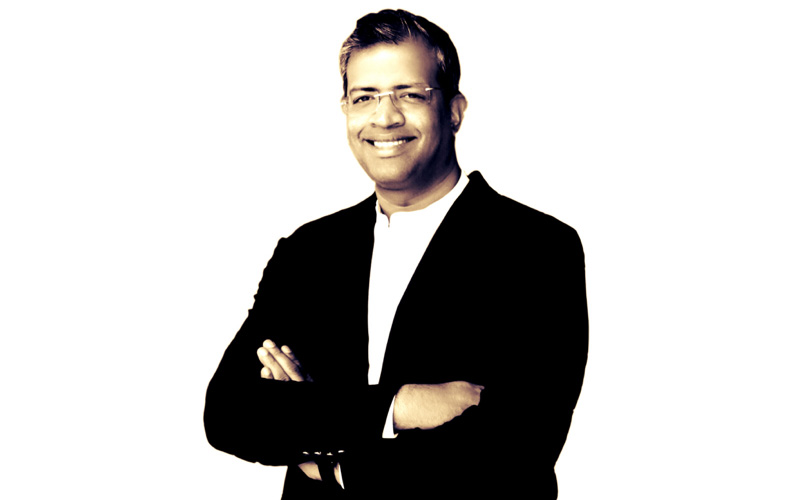 By taking up the role of chief executive officer (CEO) at online fashion retailer Jabong, Sanjeev Mohanty has moved to the other side of the bargaining table in the ongoing tug-of-war between e-commerce companies and fashion brands.

On Saturday, Jabong named Mohanty, head of Benetton India, as its new CEO effective early December. Jabong, owned by Global Fashion Group (GFG), was forced to search for a new CEO after an exodus of leaders over the past year.

It chose Mohanty, a veteran of 20 years in the apparel business with experience at Levi’s India, Madura Fashion and Lifestyle and Benetton India. He made his name at Italy-based Benetton, which owns the United Colors of Benetton and Sisley brands.

After joining the company in November 2004, Mohanty, who holds a degree in apparel marketing and merchandising, fashion and retail marketing from the National Institute of Fashion Technology, was promoted to India CEO in 2007. 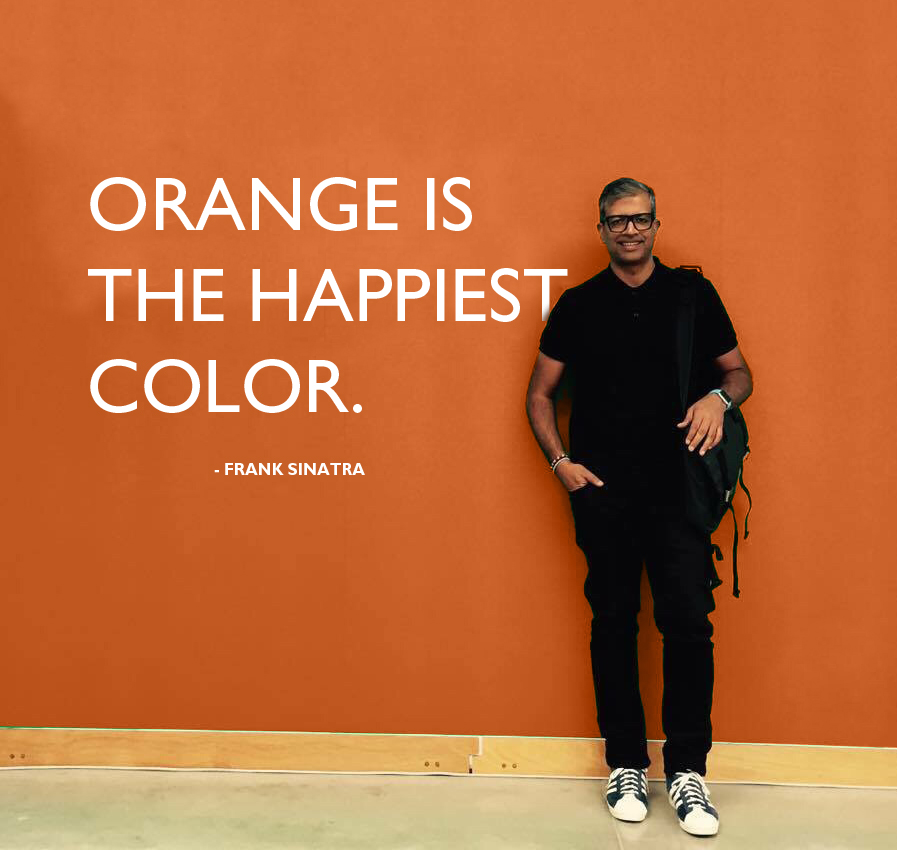 Since then, Mohanty drove a store expansion spree and customized product assortment to suit Indians’ shopping preferences and made Benetton one of the country’s fastest-growing and largest apparel brands. Under his leadership, Benetton expanded (mostly through franchisees) to more than 700 stores from just 30 eight years ago.

Organized retailers generate a majority of their sales from men in India, unlike in many other markets where women tend to be the biggest spenders. Ditto with Benetton in international markets, where its core customers are women; to do well in India, however, it was essential for the firm to design a lucrative product offering for men.

Mohanty who is skilled at merchandising and brand building, according to several people who have worked with him—set up local merchandising and design teams to launch clothing lines that would appeal to Indian men. While the firm’s product lines for women and children were imported from global teams, some men’s products, which drove sales, were locally created in initial years, He also kept a tight control over quality and enforced consistency in product.