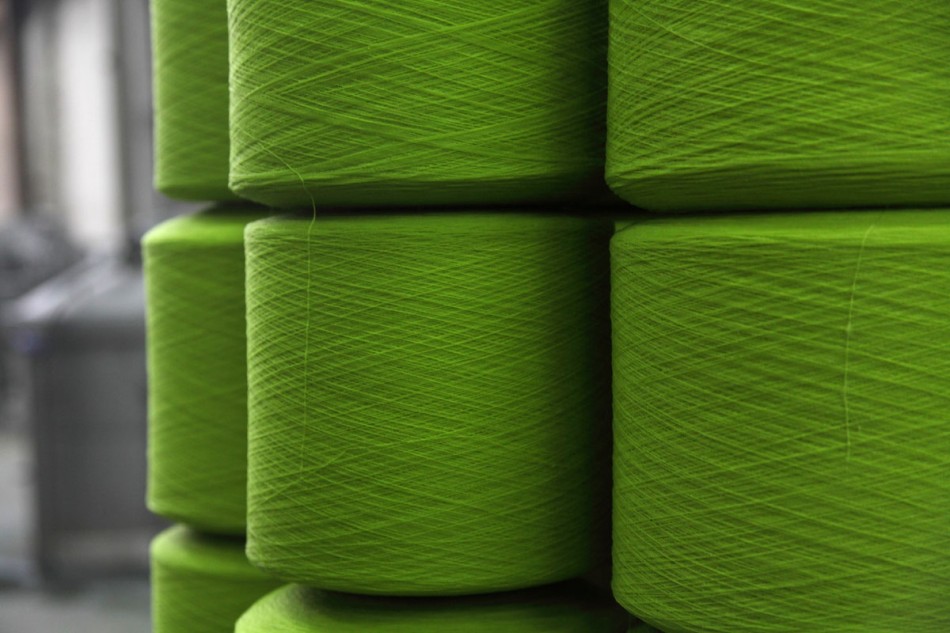 The Indian textile industry is the world’s second biggest industry, while India also has the second biggest population with rising incomes. With rising costs, China is losing its competitiveness, due to which, India is emerging as the next best worldwide alternative to do business in the sector, due to its cost-effectiveness and also demographics.

Beginning from November 23-26, 2016 at NSIC Okhla, New Delhi the Yarn Fabric & Accessories Show (YFA) 2016 in India will aim to redefine the way fiber, yarn, fabric and apparel accessories are sourced and bring renowned suppliers from the these four segments closer to buyers and also offer buyers a one-stop place to source all their requirements.

Renowned and major textile companies like Indorama Synthetics India Limited, RSWM Ltd, Bhilosa Industries Pvt. Ltd, Vardhman Textiles Limited, TT Limited, Nahar Industrial Enterprises and many others have confirmed their attendance at the biggest South Asian show of fibers, yarns, fabrics and accessories and which has received support from NITMA, TEXPROCIL, SRTEPC, PDEXCIL, AEPC, CMAI, FOHMA, UPAEA, NAEC, TAI, NITRA, NSIC & PTA Users Association. The show has attracted enough attention of Indian textile companies in the textile value-chain, not only from just Northern India, but also Southern, Western and Eastern India, which goes to prove the popularity of the show with exhibitors.

By exhibiting, the YFA show can prove to be a gateway for foreign companies to enter the attractive and lucrative Indian market and grab a slice of the ever-growing market for textiles and apparels, since the show is taking place in a region of India, which is one of the biggest Indian hubs for manufacturing textiles and apparel.

In order that exhibitors get full advantage during the course of the four-day show, the organizers have also planned several B2B meetings between exhibitors and visitors and also invited business delegations from various parts of the world. Delhi and its surrounding area, is the headquarters for several renowned Indian and global apparel brands and also home to hundreds of spinning and weaving units as well as thousands of garment manufacturing units.

Top officials, merchandising and sourcing teams from these companies and brands are expected to attend to the show, which will provide exhibitor’s access to the most exclusive buyers ever seen in any other exhibition of this category. Sourcing teams from some of the iconic global brands like GAP, H&M, Nike, M&S, Levis, etc are expected to visit the show, while teams from Indian apparel brands like, Wills Lifestyle, Arvind Ltd., Madura Lifestyle, etc, also will be seen and sourcing teams from the biggest Indian garment manufacturers like Shahi Exports, Pearl Global, Orient fashions and many more too will be visiting the show. A lot of professionals from the above mentioned companies have already registered with the show as visitor.

The show has already gathered a lot of enthusiasm among the industry. Vision Communications, the organizer, has initiated a 360 degrees integrated marketing and PR campaign to attract the maximum number of genuine visitors.

Founder duo of Vision Communications, Abhishek Sharma and Ankur Goel say, “Our aim is to bring producers of world class and multiple varieties of value added fibers, yarns, fabrics and also garment accessories closer to the end-users in Delhi and its surrounding areas through YFA 2016.”

So, if you are a producer of fibers, yarns, fabrics or clothing accessories, YFA 2016 is the place to be, whereby, participating in this exhibition will offer a sense of satisfaction never seen before, as a large number of only genuine and serious buyers will be seen visiting the exhibition.